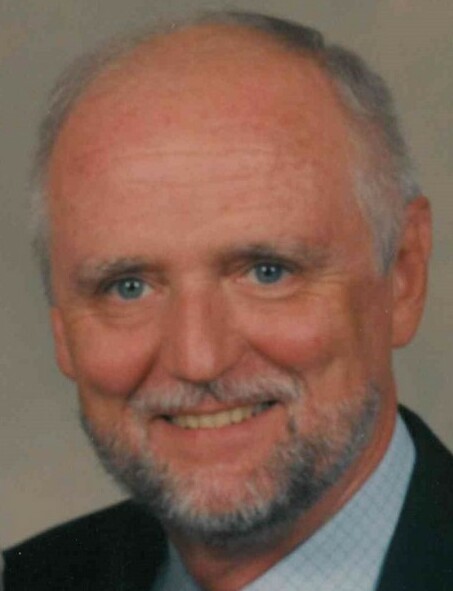 Eugene Earl Brinkmeyer, age 90 of Yankton, SD passed away Thursday, November 11, 2021, at Sister James Care Center, Yankton, SD. Following Gene’s wishes there will be no formal services. The Opsahl-Kostel Funeral Home and Onsite Crematory, Yankton, SD is assisting the family. On line condolences may be sent at: www.opsahl-kostelfuneralhome.com.

He was born in Niles, CA, the son of the Reverend Elmer and Elizabeth (Tangeman) Brinkmeyer, a minister of the United Church of Christ (Congregational).

He received college degrees from the University of Nebraska, Yankton College, Union Theological Seminary School of Sacred Music, New York City, with post graduate work completed with Boston University, St John University, Collegeville, MN and United Theological Seminary, New Brighton MN. He was awarded a Performance Certificate in 1972 by the International Summer Academy of Organists, Haarlem, The Netherlands. He was ordained into ministry of the United Church of Christ Congregational in 1955.

His professional career spanned more than 50 years, including student minister of the Congregational Church, Wisner NE, Director of Music at several Episcopal and Presbyterian Churches in New Jersey and Iowa, Minister of Music (organ, choral, and Handbell Choir) at First Congregational Church of Sioux Falls, SD and the United Church of Christ (Congregational) of Yankton, SD. For 20 years he served as Director of Music and Organist at Sacred Heart Catholic Church, Yankton, and for 3 years as organist at the United Church of Christ, Vermillion, SD.

He taught at Yankton College for 12 years as a tenured Professor, teaching Sacred Music, Organ, Music Theory and as Assistant to the Academic Dean. He was the accompanist for Yankton College Touring Chamber Choir during the ‘80s. He was an adjunct teacher of organ at Freeman Junior College. In 1994, he received the Yankton College Alumni Service Award.

Eugene taught at Mount Marty University for 30 years, teaching keyboard (Piano and Organ), Voice, Music Theory, and History. He served as an Associate Professor, Fine Arts Division Chair, and Interim Academic Dean. He also taught at the Yankton Federal Prison. He was recognized as Dean Emeritus in 2004 by the Trustees of Mount Marty College.

Throughout his career, Eugene maintained a private studio in his home, giving lessons in piano, organ, and voice to many students in the Yankton community. He gave organ recitals in North and South Dakota, Nebraska, Iowa, Minnesota, Arkansas, and New Jersey. He was guest conductor and adjudicator for area vocal festivals and contests. During his retirement, he continued to provide private coaching and weekend church organ substitutions throughout the area.

Eugene leaves a legacy that includes a consuming interest in the arts, architecture, history, painting, music, and theater. He served the Yankton community as an early president of the Yankton Concert Association. He was one of the founders of the Yankton Area Arts Association. In 1991 he was given the Arts Association Special Arts Recognition Award. He was a founder of the Mount Marty University Gregorian Club and was inducted into the inaugural Fine Arts Hall of Fame in 2021. He established the United Church of Christ J. Laten Weed Fund, having as its purpose the sharing of art and music with the wider Yankton community and schools. He was musical director and sang in numerous musical plays and musicals associated with local colleges and the Yankton Community Theater.

Travel was a major interest throughout his lifetime. He often chose destinations that would enhance his class in Related Arts. He traveled and studied in Israel, the Netherlands, visiting museums and historic sites in London, Amsterdam, Berlin, Paris, Venice, Florence, Rome, Athens, Cairo, Luxor, Beijing, Peru, and several summer tours playing organs in major cathedrals throughout England.