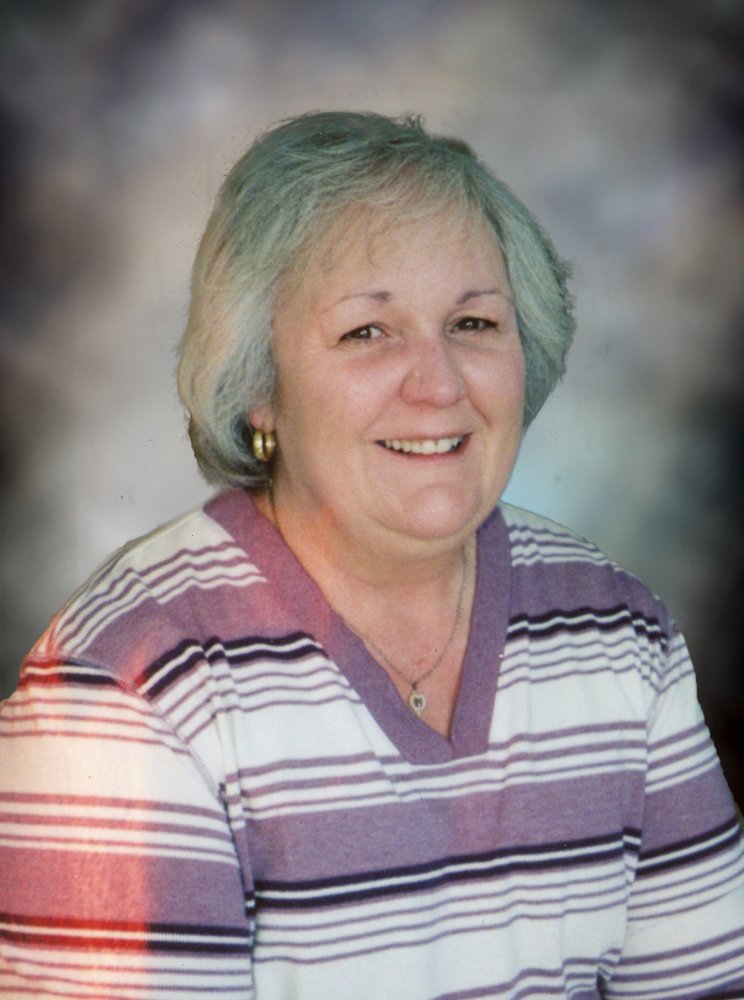 Jackie was born January 31, 1952 in Pickstown, SD, the daughter of Delores (Denker Mason) Jacobs and William Mason, Sr. At eighteen months, Jackie moved with her family to Amherst Ohio, and when Jackie was five, her family moved again, to Henrietta Township near Oberlin, Ohio, where she lived until graduating from Firelands High School in 1970. Jackie returned to South Dakota for college, and in 1974 she graduated with a Bachelor of Science in Nursing from South Dakota State University.

In 1974 Jackie moved to Yankton, SD, where she married Ed Gilbertson; they were divorced in 1996. To their union was born Jessica (1978) and Eric (1981). There was nothing more important to her than her children. She was very active in her children’s lives; she participated in and attended their many activities throughout the years. She was a girl scout leader for nearly a decade, and she always enjoyed attending her daughter’s theater performances and her son’s soccer games.

Jackie practiced nursing for her entire working life. Following her graduation from SDSU, she worked for one year at Avera Sacred Heart Hospital in Yankton and then spent more than forty years working at the Human Services Center in Yankton, where she was an instructor of Psychiatric Nursing for one and a half years, Charge RN for one year, Director of Nursing of the Geriatric Program for eighteen years, then Director of Nursing of the hospital for twenty years until her retirement in 2016. Jackie was known for her kindness and compassion toward her patients and colleagues, as well as her commitment and dedication to the profession of nursing. In 2016, she was awarded South Dakota State University’s 2015-2016 College of Nursing Distinguished Service Award.

Jackie will be remembered for her love of her children and grandchildren first, and then for her dedication to her profession. She was ever thankful for having shared her life with daughter Jessica and son Eric, granddaughter Josi, and grandson George. Jackie’s care and love for her family truly knew no bounds, and she will be deeply missed.

Jackie is survived by her children, Jessica Sarontay of Eugene, Oregon and Eric Gilbertson of Sioux City Iowa; her grandchildren, Josi and George Gilbertson, of Sioux City, Iowa; sister, Christine Mason of Wakeman, Ohio; brother, William Mason Jr. of Chicago, Illinois; and stepmother, Joyce Mason of Wakeman, Ohio; in addition to many aunts, uncles, cousins, and stepfamily throughout the country.

To send flowers to the family or plant a tree in memory of Jacolyne Gilbertson, please visit Tribute Store
Sunday
9
June