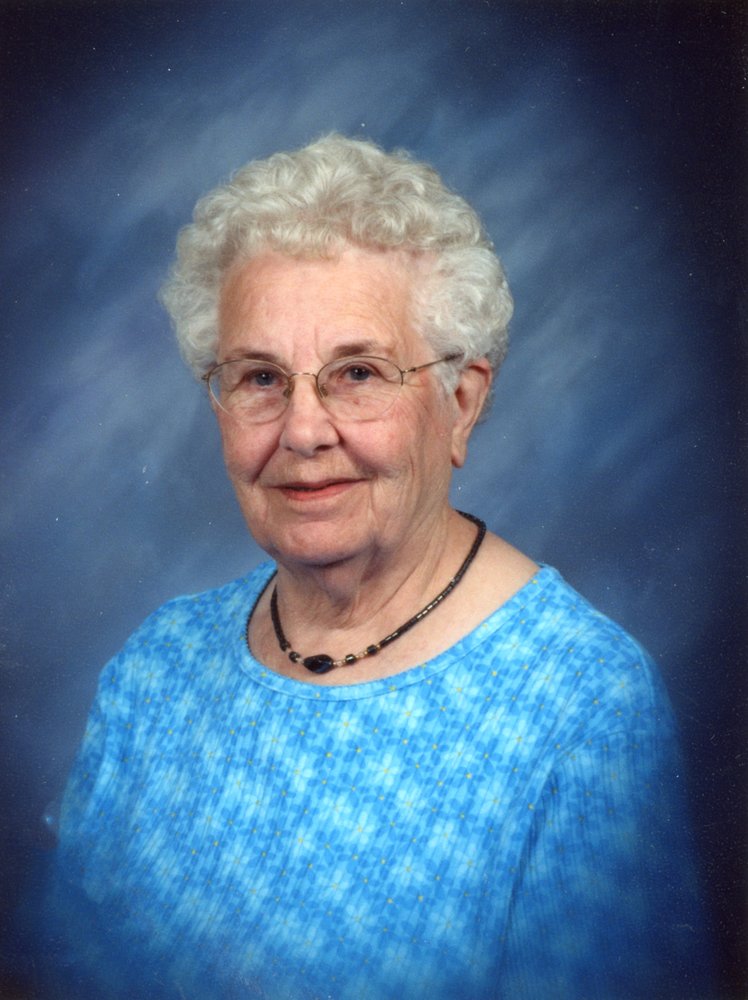 Alyce was born May 2, 1925 in Lester, IA to Adolph and Ada (Brucken) Schacht.  She grew up in Lester .  She graduated from Lester High School where she became a star basketball player.  Alyce moved to Yankton after graduation.  She stayed with the Jim Smith family while working at the bowling alley and then at the Yankton Airport where German prisoners of war were housed.  Alyce met the love of her life, Donald Welby.  They were married August 28, 1945 and two this union, 4 children were born.  She became a farm wife until Don’s retirement.

To send flowers to the family or plant a tree in memory of Alyce Welby, please visit Tribute Store
Monday
29
July