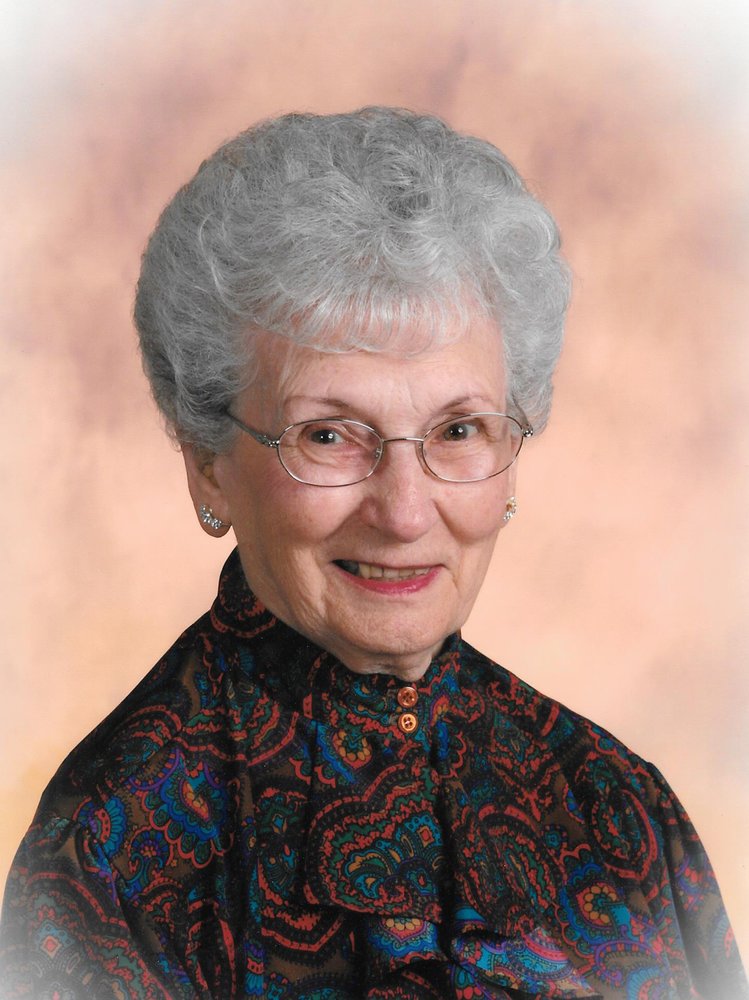 Marie enjoyed cooking, baking and playing cards. Kolaches, fried chicken and baking were a favorite of hers and her family.

To send flowers to the family or plant a tree in memory of Marie Radel, please visit Tribute Store
Thursday
15
August

Share Your Memory of
Marie
Upload Your Memory View All Memories
Be the first to upload a memory!
Share A Memory
Send Flowers