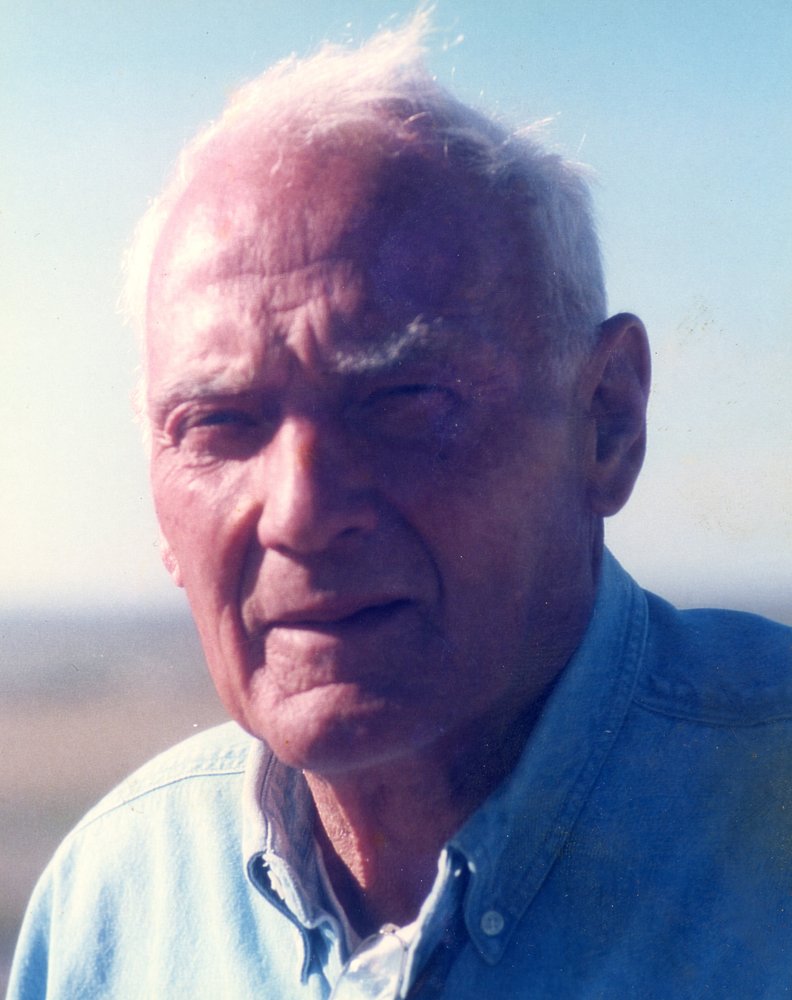 John was born October 24, 1937 in Sheldon, IA to Edward Harmelink and Caroline Getting Harmelink. John attended public schools in Harwarden, IA, graduated from Harwarden High School in 1956, earning letters in football, basketball, and track. He attended the University of Iowa and graduated with a law degree in 1962. He was a member of Delta Tau Delta fraternity. In a delay of a law career, he was called to assist an ailing father to manage Yankton Concrete Products, Inc. until it's closing in 1975. He often jokingly said that he saved Karen Schempp from "old maidenhood" by marrying her in 1965 and to this union, three children were born.  He was a very affectionate grandfather. They have since resided in Yankton. John was an active member of Hillcrest Golf and Country Club, serving as president in 1976. He was a member of St. John's Lodge Masonic Order and Yankton Shrine Club, and Christ Episcopal Church.

John’s law career began in a partnership with attorney David Humphrey and later formed his own firm with Wanda Fox, eventually including Jason Ravnsborg. John specialized, but not entirely, in bankruptcy work especially during the farm crisis of the 1980's. After retiring from law, he and Karen became "snowbirds" in Cave Creek, AZ where he divided his leisure time between golf and serving on the Board of Directors of the Villas at Black Mountain part time as president. Other hobbies he had enjoyed and been involved with were family farming, hunting, fishing, and gardening.

John is preceded in death by his parents.

Memorials may be sent to the Mead Cultural Education Center at 82 Mickelson Dr., Yankton, SD, 57078.

To send flowers to the family or plant a tree in memory of John Harmelink, please visit Tribute Store
Friday
20
September