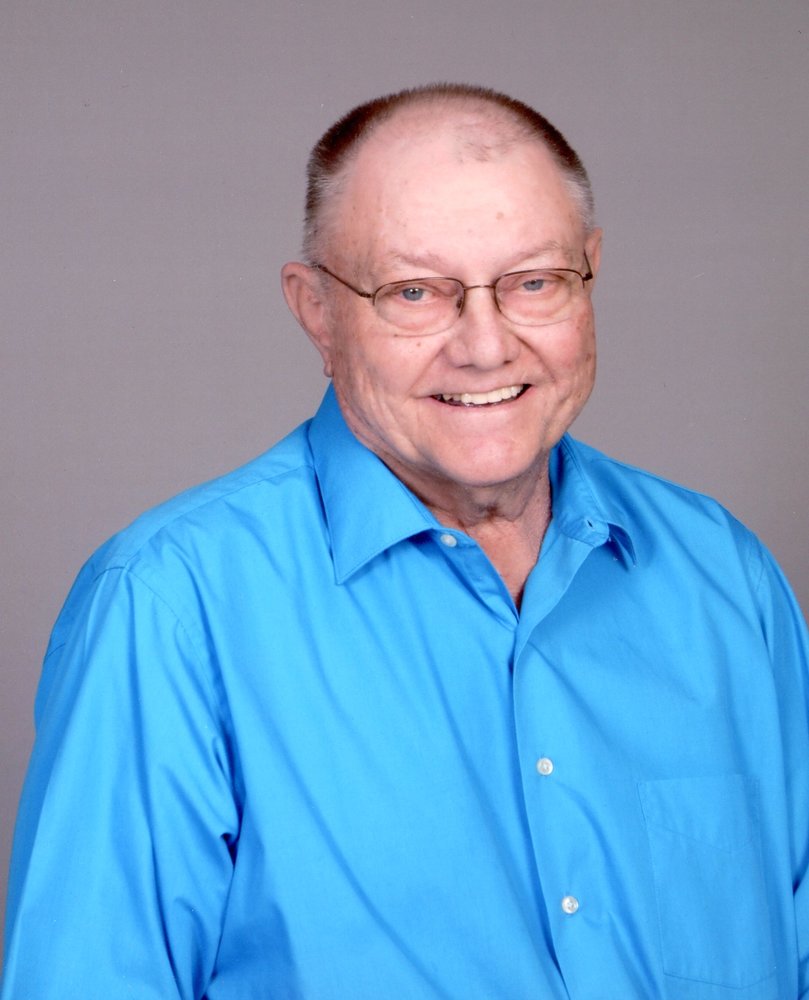 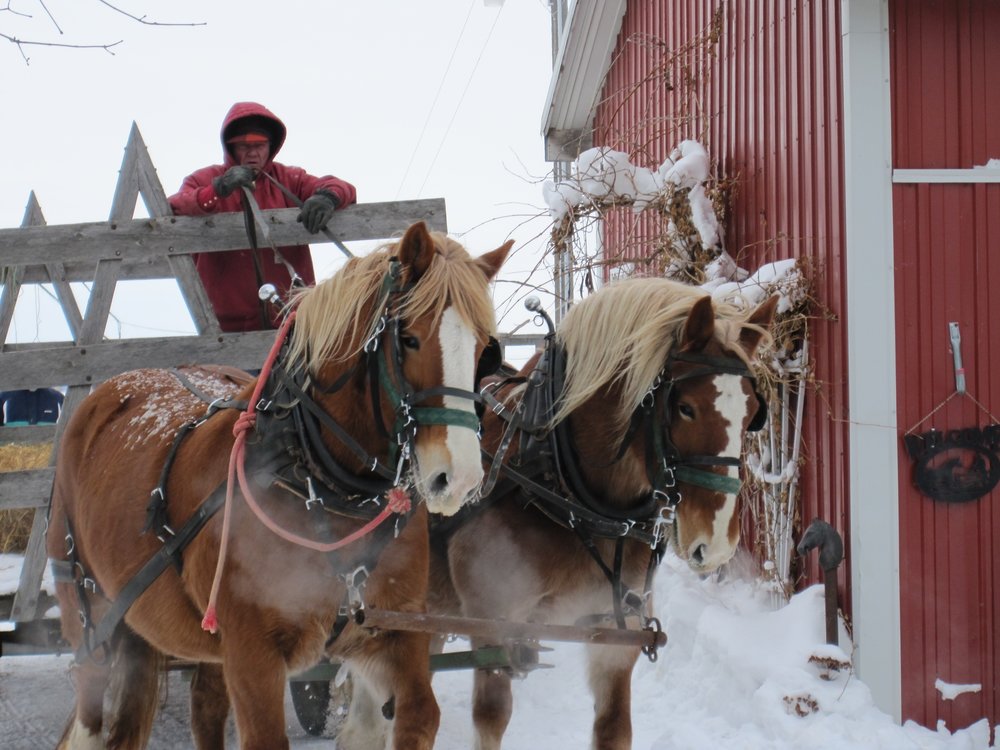 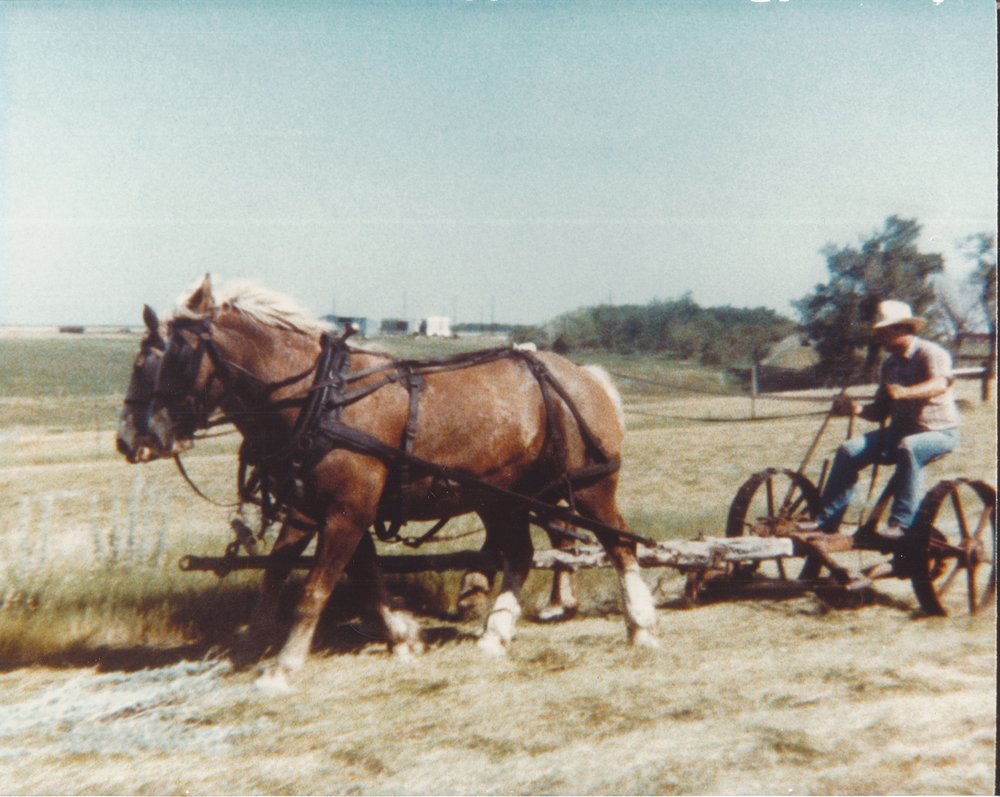 Leroy was born in Henderson, NE to Klaus H. and Bertha E. (Mierau) Friesen on April 14, 1940, the fourth of nine children. Early in life, he developed a love for all things related to agriculture, especially farm animals, as evidenced in his choice of education and career. Leroy was joined in marriage to Donna M. Friesen on November 9, 1962 and together they shared nearly 57 years, modeling a loving a Christ-centered marriage to their children and grandchildren. He graduated from Henderson High School in 1958 and received a degree in Ag Education from University of Nebraska-Lincoln in 1964. He went on to earn a doctorate in Veterinary Medicine from Iowa State University in 1968. He worked as a veterinarian at his private practice in Menno, SD for over 45 years. He cared deeply for his clients and considered them friends. He enjoyed working on his farm and with his draft horses, playing the guitar, singing gospel music, and spending time with his grandchildren and family. He humbly served all he encountered in many ways, such as prison ministry, Haiti Solar Oven Project, and simply acting as Christ would to everyone he knew. He chose to see the best in people.

Leroy is preceded in death by his parents, Klaus H. and Bertha Friesen, his parents-in-law Ruben H. and Esther Friesen, and nephew, Gregory Duerksen.

Memorial donations may be made to Menno-Olivet Care Center, 402 S Pine St, Menno, SD 57045. The family wishes to extend their gratitude to the Care Center Staff, Pastor Mike, and all his many clients and friends who made living in Menno such a blessing.

To send flowers to the family or plant a tree in memory of Leroy Friesen, please visit Tribute Store
Friday
13
September

Share Your Memory of
Leroy
Upload Your Memory View All Memories
Be the first to upload a memory!
Share A Memory
Send Flowers