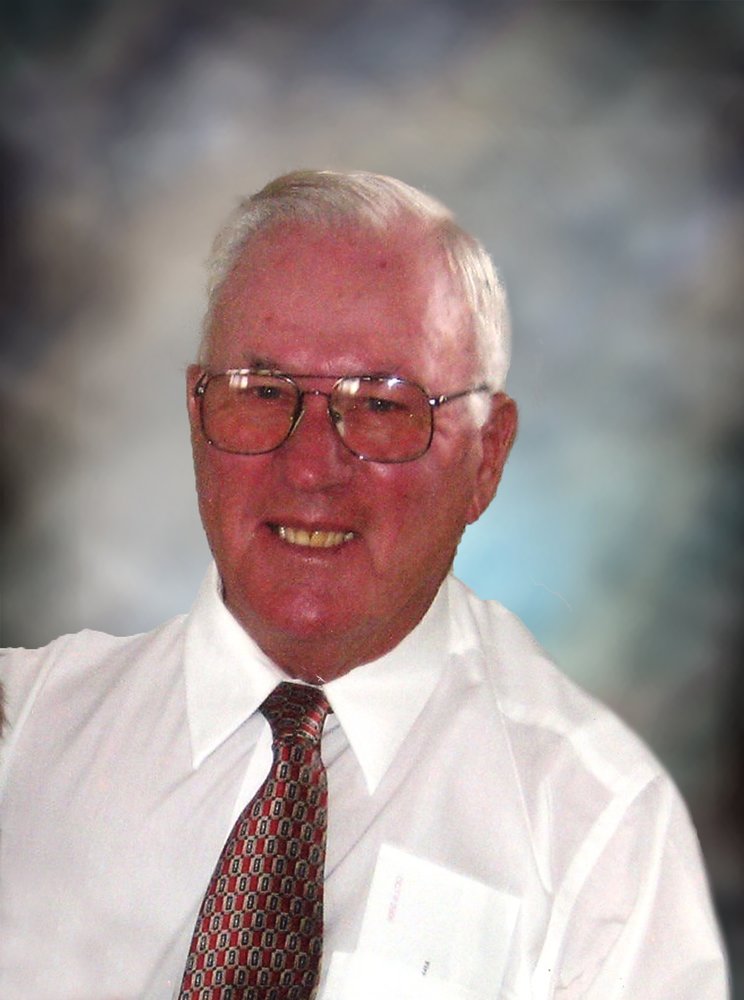 Harry was born August 7, 1929 to Dick and Anna (Dykema) Luurs in rural Charles Mix County, Platte, SD.  Harry began his career at the young age of six at the knee of his father, Dick Luurs.  Harry would go to work with his dad who ran heavy road equipment for Charles Mix County, thus began his love of building roads and bridges.  Upon completion of his service in the United States Marine Corp, 7th Engineering Division, Harry worked as a highway department foreman for 16 years with Charles Mix County before moving his family to Bison, SD where he became the Highway Superintendent of Perkins County for the next four years. In 1971, Harry took the job of Highway Superintendent for Yankton County where he retired in 1994 after 23 years of service.

Harry married the love of his life, Betty Brumbaugh on June 4, 1954 in Platte, SD and to this union, they were blessed with five daughters.  Harry was an active member of the 1st United Methodist Church in Yankton, SD.  He had a love for sports and was a proud supporter of his grandchildren.  He enjoyed bowling, fishing and golfing with family and friends.

To send flowers to the family or plant a tree in memory of Harry Luurs, please visit Tribute Store
Sunday
22
September