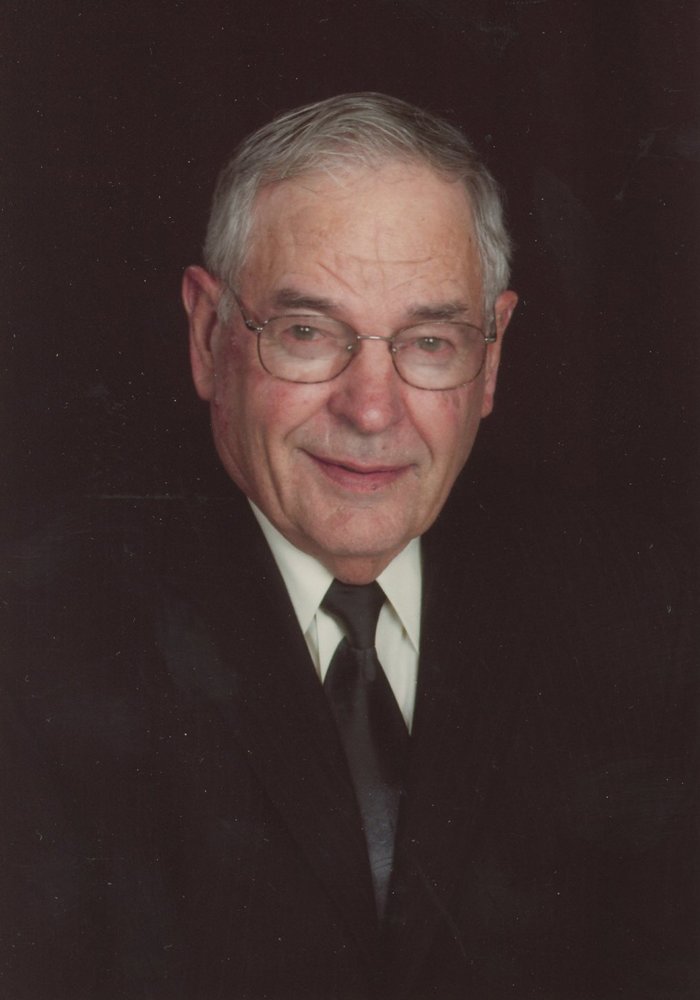 Marvin Victor Ulmer was born May 29, 1929 to Karl A. and Carolina (Bender) Ulmer at the farm southeast of Menno, SD. He was baptized by Pastor C.W. Heuer on June 9th, 1929 at Zion Lutheran which was located south of the home place. He was confirmed by Pastor E.A. Bischoff on May 30, 1943 at Grace Lutheran Church in Menno, SD where he remained a lifelong member. Marvin attended Ulmer School District #91 all eight grades. On October 1, 1950 he married Betty M. Stern at St. Peters Lutheran Church, Clayton, SD by Reverend Carl Losser. Marvin and Betty lived on the homesteaded family farm most of his farming years. He was involved in early days of tractor pulling in SD, a hobby that his sons and grandsons carry on today. He retired and moved to Menno in June 1997. During his retirement he served in various offices at Grace Lutheran Church and at the Menno Pioneer Power Show. He was a ready and helpful friend to many. Marvin also enjoyed uptown coffee time, playing pool and pinochle with friends.

To send flowers to the family or plant a tree in memory of Marvin Ulmer, please visit Tribute Store
Tuesday
19
November

Share Your Memory of
Marvin
Upload Your Memory View All Memories
Be the first to upload a memory!
Share A Memory
Send Flowers