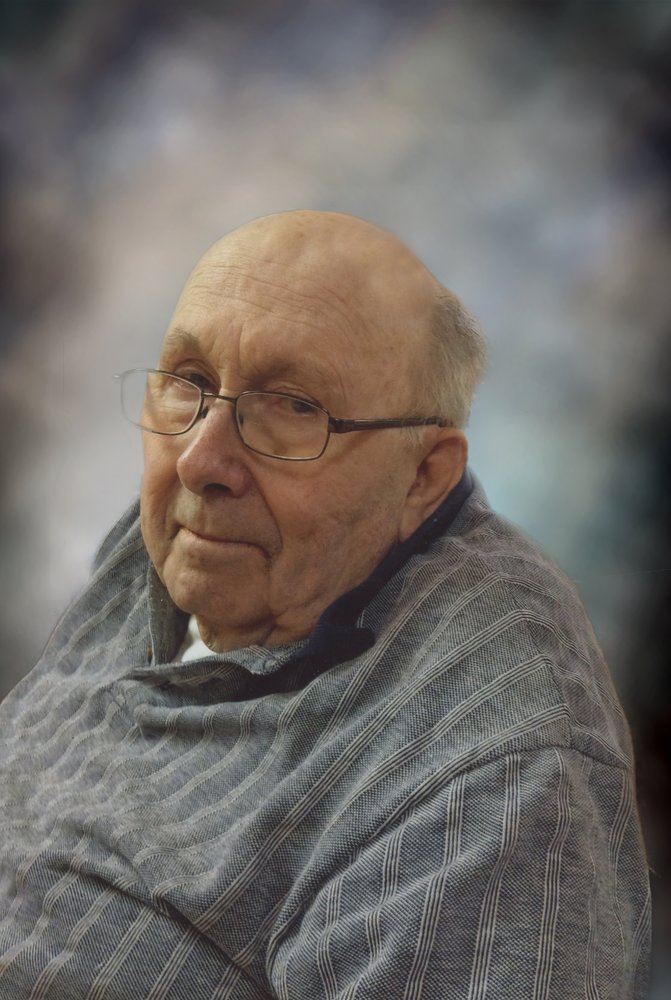 Kenneth Marvin Philippi, son of Fred and Lydia (Hauck) Philippi was born on March 26, 1938 in Bon Homme County. He was baptized and confirmed at the United Methodist Church in Tyndall SD. He was raised and grew up on the family farm in rural Tyndall. He attended the Tyndall public schools where he graduated in 1957. He went to Springfield College for a year.

While in his younger years, Kenneth started singing in the church choir. His love for music carried on throughout his life. He sang with the Easter Cantata in Bon Homme County.  When he moved to Yankton, he was a member of the United Methodist Church and sang with the choir, was part of the men's bible study, and he sang with the men's barbershop Harmony Expedition Chorus. He was an avid reader, sometimes having several books going at the same time and loved science fiction books, movies and TV shows. One of his goals in life was to become a published author. He achieved this in 2019 with his Science fiction book called Brother Andrew.

On July 14, 1990 he was united in marriage to Mary M. Myers and to this union, Kenneth became a stepfather to six children.   While living in Yankton he worked varies jobs and when it was time to retire, he enjoyed doing demos at Hy-Vee and Walmart.

Kenneth was preceded in death by his father, Fred; mother, Lydia, and stepchild Catherine.

To send flowers to the family or plant a tree in memory of Kenneth Philippi, please visit Tribute Store
Sunday
15
December