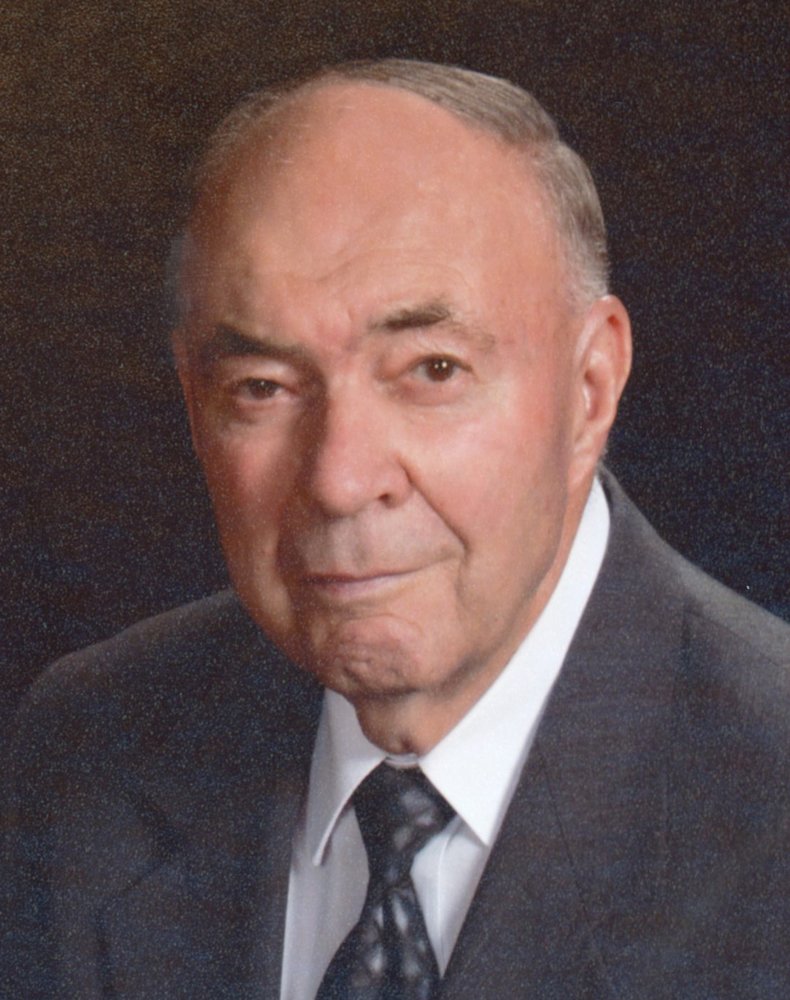 John Becvar was born on March 28, 1930 to Mathias and Theresa (Korton) Becvar in Tabor, South Dakota.  He was baptized and confirmed his faith at St. Wenceslaus Church.

On September 14, 1954, John married Marian Francis Sykora at St. Wenceslaus Church in Tabor, SD.  John and Marian spent the majority of their years farming together near Tabor while instilling integrity and a strong work ethic in their growing family.  They raised four children, Carol (Jerry) Foss of Victoria, MN; Jean (John) Fitzgerald, Yankton, SD; Mike (Laurie) Becvar, Rapid City SD; and Richard (Teresa Wilson) Becvar of Scotland, SD.  The Becvar Family Farm was easily recognized by the distinctive orange Case tractors diligently working the fields.  John and Marian moved to Yankton, SD upon retirement, but John continued to go to the farm whenever he could.

John will forever be remembered as a quiet and wise man who was devoted to his wife and family.  He consistently placed family first, always making time for his children, grandchildren, and great-grandchildren, therein exemplifying life’s deeper meaning.  Family memories include epic card games, Twins baseball on the radio and television, his smile and infectious laugh, singing Czech music, dancing, and numerous fond memories of times with him on the farm.  Forever admired will be John’s signature act of kindness and respect when walking guests to the door and waving goodbye as they were leaving.

John Becvar will be dearly missed, but his legacy will carry on in the hearts, minds, and lives of his wife, children, grandchildren, and great-grandchildren.  John was a testament to accepting with dignity and patience life’s blessings and burdens without complaint. He was a man of faith and belief who prayed and worshipped daily.

To send flowers to the family or plant a tree in memory of John Becvar, please visit Tribute Store
Wednesday
3
June