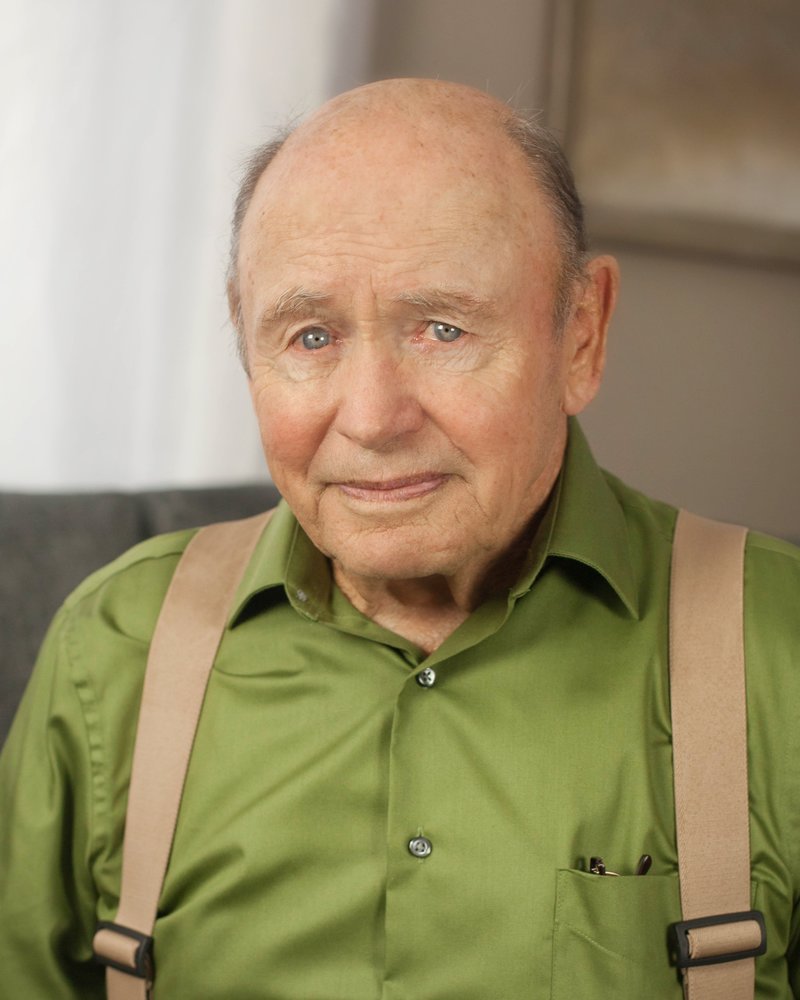 Jerome Zavadil, age 84 of Crofton, NE passed away on Saturday, July 4, 2020 at his home with his family around him.  Funeral services will be 2:00 PM, Friday, July 10, 2020 at St. Rose of Lima Catholic Church, Crofton, NE with Rev. An. D. Phan officiating.  Private family committal service will follow in the St. Rose of Lima Catholic Cemetery, Crofton, NE.  Live streaming of Jerome’s services can be found at: https://www.facebook.com/opsahlkostel/live.  Visitations will be 5 to 7 PM, Thursday, July 9, 2020 at the Opsahl-Kostel Funeral Home & Crematory, Yankton, SD and then one hour prior to the service in Crofton, NE.  On line condolences may be sent at: www.opsahl-kostelfuneralhome.com.

Jerome Joseph Zavadil was born on November 23 1935 at the family farm in rural Crofton Nebraska and died July 4th 2020. He passed from his mortal life to his eternal spiritual life peacefully at home in Crofton surrounded his family. He was one of five children of parents George and Katherine Zavadil. He grew up on the family farm and attended grade school at the one room Beaver Creek School near the family farm and attended his high school grades in Yankton South Dakota. He met Carolyn his wife of 62 years originally from Volin and living Yankton, they were married on April 30th 1958 and had three children, two daughters and one son. During his lifetime he did some traveling before marriage to Minnesota as a lumber jack and Montana in various jobs, and then returning to the Crofton area working different jobs and ending his working career working 36 years at Morgan Manufacturing. Jerome and Carolyn did some traveling after retirement visiting family and camping in many of the western and southern states. He was a first class gentleman, an honest and honorable man whom always found the best in people and treated everyone with respect. He enjoyed bicycle riding, camping, fishing, golfing, playing cards and all things with wheels especially when motorized. His dry humor was widely appreciated by everyone with a special talent his for one-liners style of comedy, Carolyn and Jerome lived near the family farm and then settled in Crofton in 1968 and raised their children and retired in the same home. Jerome’s family roots started in the Menominee area where the original Zavadil homestead still stands. Above all he dedicated his life as a loving husband wonderful father and devoted Catholic. He was preceded in death by his parents, his brother Ervin and Sister Genevieve. Survived by his wife Carolyn his brothers Lawrence and Dan, his three children, five grandchildren and eight great grandchildren with another arriving in August.

To send flowers to the family or plant a tree in memory of Jerome Zavadil, please visit Tribute Store
Thursday
9
July