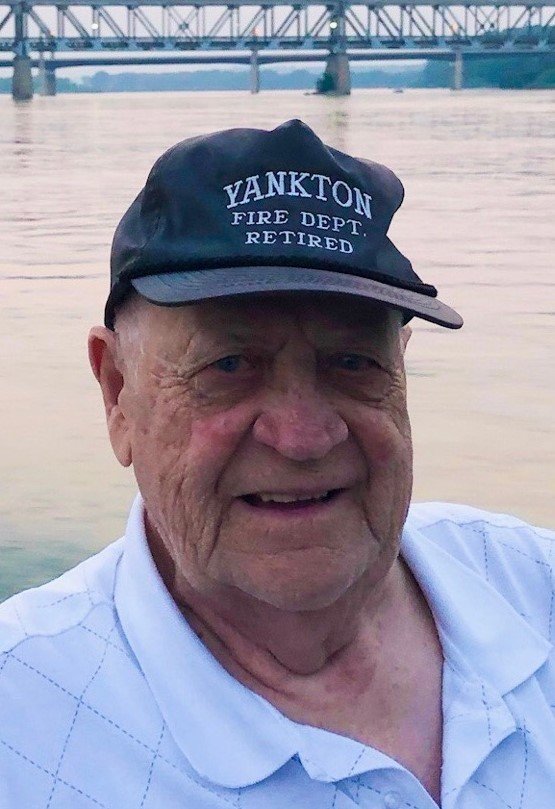 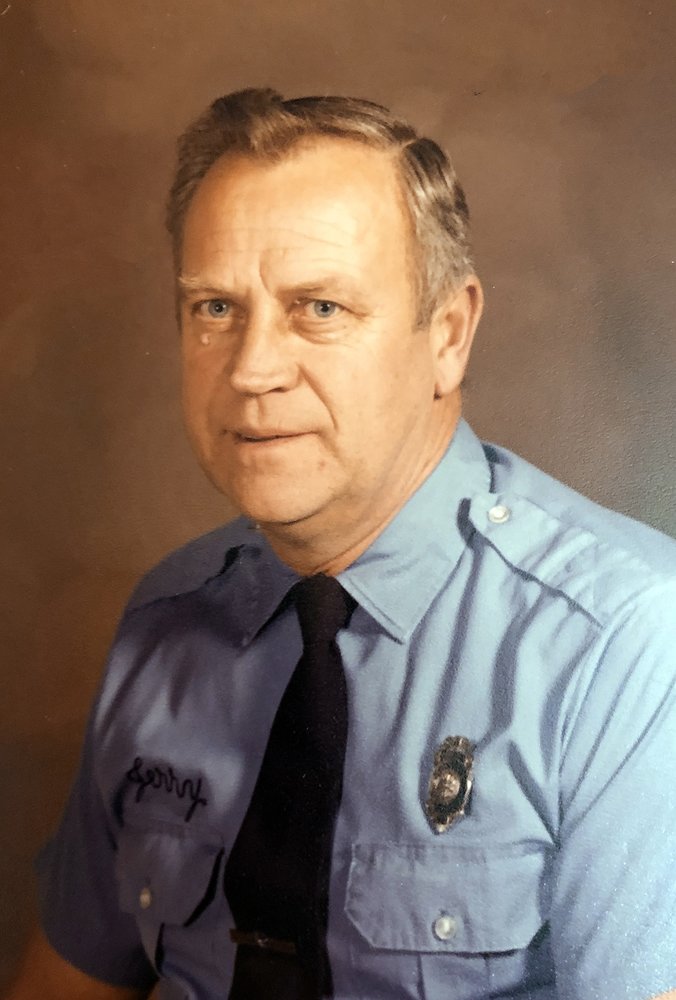 Jerome C. “Jerry” Locken, age 89 of Yankton, SD passed away on Friday, September 11, 2020 at Avera Sister James Care Center in Yankton under hospice care.  Memorial Mass of Christian Burial will be 2:00 PM, Wednesday, September 16, 2020 at Sacred Heart Catholic Church, Yankton, SD with Rev. Larry Regynski officiating.  Burial will be in the Garden of Memories, Yankton, SD with Military Graveside Rites by the Ernst-Bowyer VFW Post #791 Honor Guard and the SDARNGHG.  Visitations will be one hour prior to the service at the church.  Due to COVID-19 concerns, friends and family are encouraged to participate through live streaming of Jerry’s services at: https://www.facebook.com/opsahlkostel/live.  Those wishing to attend in person are asked to wear a mask and to practice social distancing guidelines.  The Opsahl-Kostel Funeral Home & Onsite Crematory, Yankton, SD is assisting with the service details.  On line condolences may be sent at: www.opsahl-kostelfuneralhome.com.

Jerome (Jerry) Charles Locken was born August 9, 1931 to William and Leona (Puetz) Locken in Dimock, SD.  Jerry attended St. Peter & Paul Catholic School in Dimock through the eighth grade and attended Parkston High School, Parkston, SD, for one year. He worked for various farmers and as a full-time farm hand until July 1952 when he entered the Army. In the Army he was a cook and after six months Jerry was promoted to Master Sergeant. He was honorably discharged in July 1954. After the Army, Jerry worked at a lumber yard in Dimock then moved to Kimball, SD in 1956 where he sold insurance. In 1957 he moved to Mitchell, SD and worked at United Auto Supply, transferring to the Yankton store in 1959. He was a manager and salesman until 1965. He moved to Sioux Falls, SD and worked in automotive stores before returning to Yankton in 1966 to work at O’Leary Chevrolet as a salesman. The dealership was sold several times during his tenure there (Wudel, Groseth and today it is Northtown Automotive.) He became a Sales Manager in 1984 and retired in 1986. And if you knew Jerry you know he always kept a little spiral notebook in his front shirt pocket where he kept track of every car he ever sold and who he sold it to. Jerry however, continued to drive and transport cars to and from other dealers, officially retiring in 2017. During that time, he logged 135,000 miles on the road to many cities and towns across the Midwest. He also kept track of every mile in his little spiral notebook. He went through a lot of those little spiral notebooks. Jerry loved the time he spent on the road. Jerry was always proud to have served as a volunteer fireman in Yankton for over 22 years and maintained the greatest respect and admiration for his fellow firefighters until his passing. He was an active member in the Elks for (58) years. He served as an Elks Trustee from May 1985 until December 1989. He was also a member of the Moose Lodge and the American Legion.

Jerry enjoyed boating, golf and playing cards. He spent many hours putting together jigsaw puzzles. He also collected over 400 golf balls and had them displayed at his home in special racks he created. Jerry and Audrey liked to travel and visited all 50 states together along with Canada, Mexico, and the Bahamas. During their retirement years they spent several winters in Arizona.

Jerry is preceded in death by his wife, Audrey Locken; his parents, William, and Leona (Puetz); brother, LuVerne; nephew, Jim Locken, and many other family members.

To send flowers to the family or plant a tree in memory of Jerry Locken, please visit Tribute Store
Wednesday
16
September

Share Your Memory of
Jerry
Upload Your Memory View All Memories
Be the first to upload a memory!
Share A Memory
Send Flowers