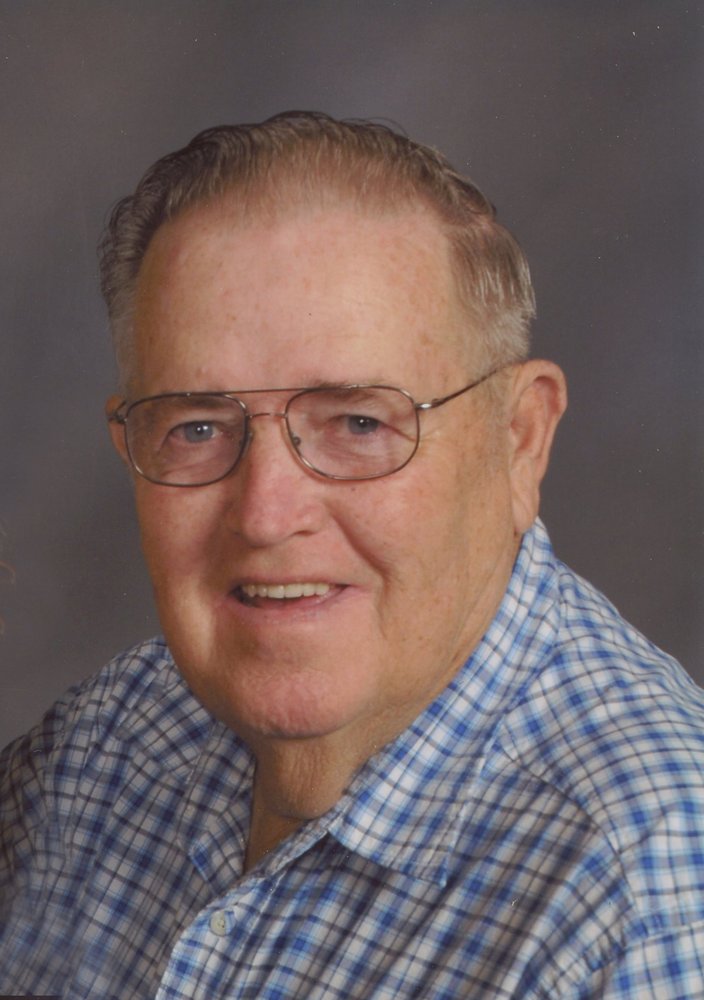 Jim was born in Hudson, SD on October 23, 1944 to Richard, Sr. and Edna Foley Starr.  The family moved to Mission Hill when Jim was quite young, and when he was 6 years old they moved to Yankton.

On August 26, 1967 he was united in marriage to Karen Wosika and to this union Pat, Ken, and Tim were born.  They were happily married for 51 years.  Jim started working on the Milwaukee, St. Paul, and Pacific Railroad and was with them 20-plus years until they closed.  Jim and Karen then operated JD’s Broasted Chicken in Canton, SD.

The family returned to Yankton in 1984 and he was employed by Yankton College until it was closed.  Jim then spent 20-plus years working for the City of Yankton and the Parks and Recreation Department.

In his retirement years, Jim enjoyed working at the lce House.  He was always helping those around him.  He enjoyed sharing jokes and faces to make everyone smile.

Jim was preceded in death by his parents, Richard, Sr. and Edna (Foley) Starr; two brothers,  Richard, Jr. and David and one sister, Catherine Ann Rollag.

To send flowers to the family or plant a tree in memory of James Starr, please visit Tribute Store
Friday
1
February