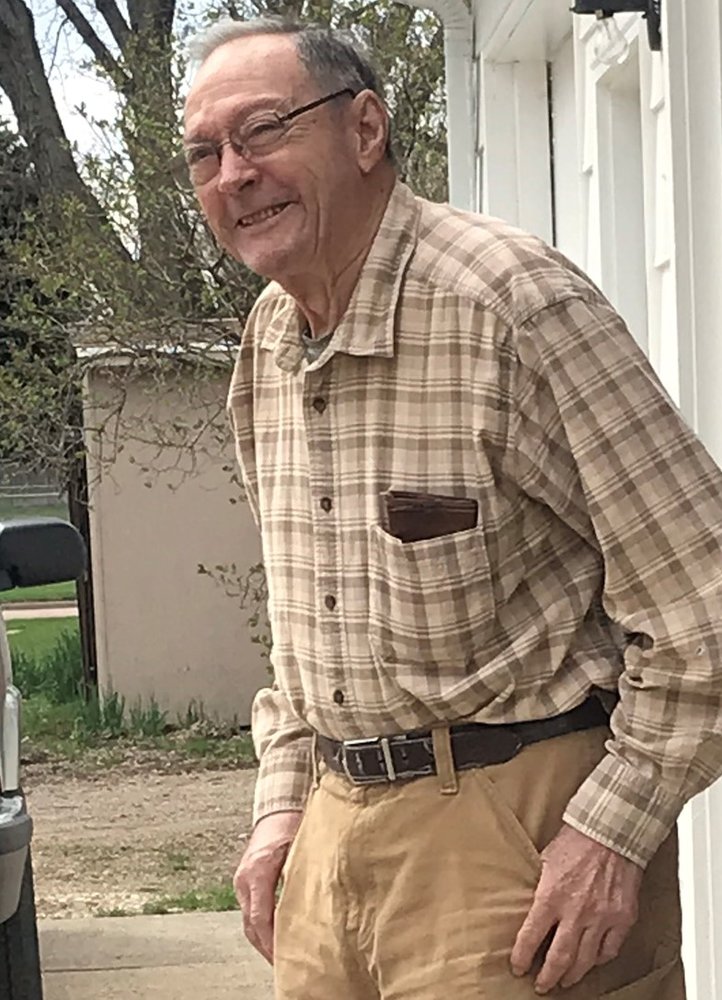 Frank E. Hoxsie, age 87 of Yankton, SD passed away unexpectedly at his home.

Frank E. Hoxsie was born September 3, 1931 at Winnebago, NE to Rufus and Eva (Kohler) Hoxsie. He attended school at Walthill, NE until the family moved to South Sioux City. He attended Trinity Heights High School in Sioux City, but his last two years he lived with friends and graduated from South Sioux City High School. At an early age he discovered Ham Radio and this remained his hobby to the end of his life. Electronics became his passion and he was able to build his own equipment. After retirement he became part of Midwest Amateur Radio Club and daily connected with other members. Frank worked for Sioux Radio which then brought him to Yankton, SD.

In 1958 he married Dagmar Morrison. They moved to Rapid City where he attended the School of Mines where he earned his degree in Electrical Engineering. His work took him to many states and they finally settled in Tulsa, OK where he did design work for Lowrance Electronics. Their children James and Angela were born in Oklahoma. Frank started his own company “Electro Tech” and later moved the company to Yankton, SD. Frank enjoyed travel with his RV. He attended many Ham Radio gatherings in Oklahoma. Dagmar and Frank made several trips to Germany to visit her family.

Frank was a solitary man. He celebrated God in nature and the beauty He created. Frank was never without a cat in his life. He leaves behind 8-year-old “Tuffy” a great companion to him.

He was preceded in death by his son James Hoxsie; sisters Rosemary (Art) Brown and Lola Garner; and sisters in law Edeltrud Gutsch and Seldis Belk.

To send flowers to the family or plant a tree in memory of Frank Hoxsie, please visit Tribute Store
Tuesday
4
June

Share Your Memory of
Frank
Upload Your Memory View All Memories
Be the first to upload a memory!
Share A Memory
Send Flowers