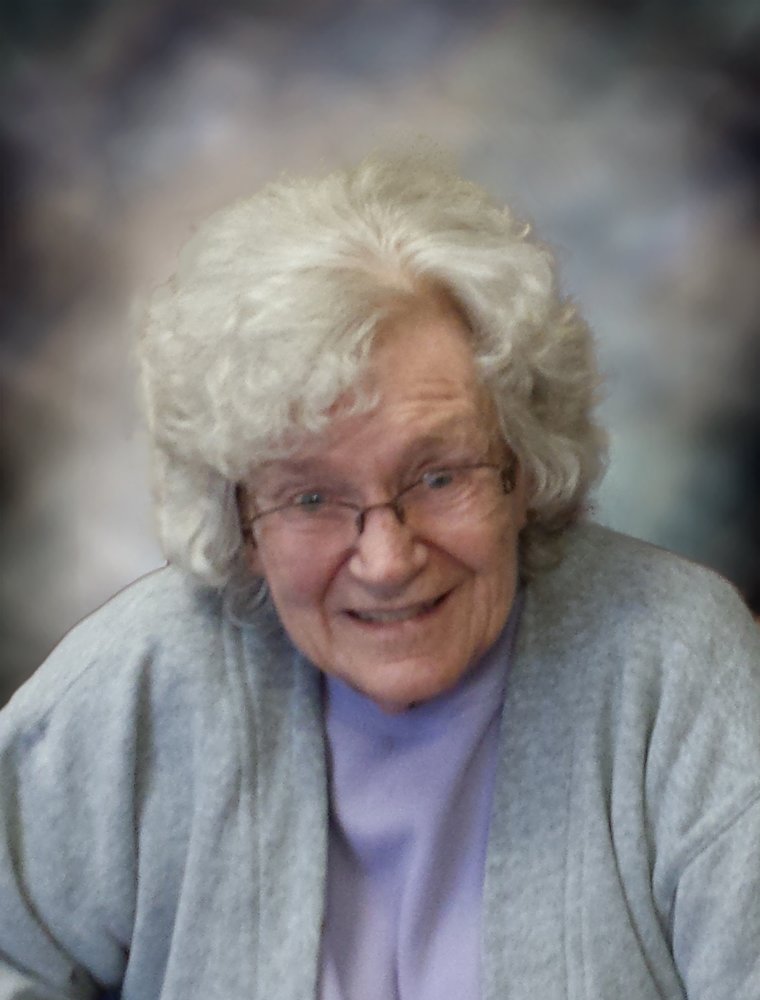 Marilyn Ann Parry (Breitung), the daughter of Ralph and Esther (Lyness) Breitung, was born on February 17, 1934 in Fond du Lac, Wisconsin. She was raised and graduated High School in Fond du Lac and later moved to Minnesota where she received her education in Nursing.

Marilyn was preceded in death by her husband, David and her parents.