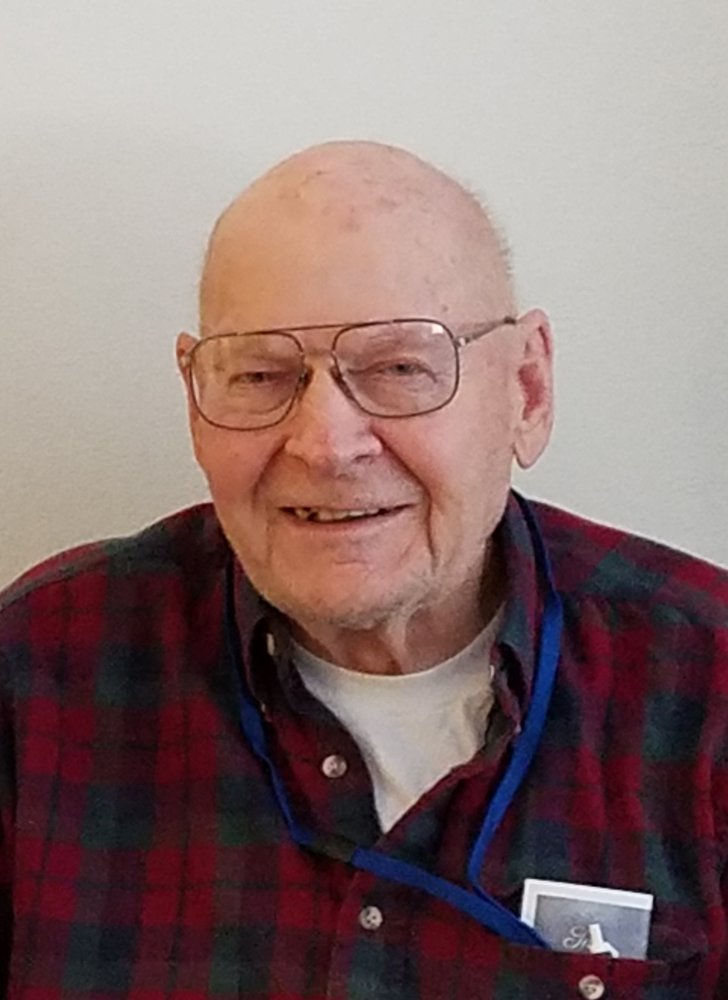 James Lee Cope was born on May 30th, 1928 in Yankton, SD to Lee and Mabel (Gunderson) Cope.  He attended grade school in Yankton, SD and high school in Alexandria, VA.  He served his country in the United States Navy during both World War II and the Korean War.  He graduated from the University of South Dakota Law School in 1950 and joined his father in Cope & Cope law firm in Yankton, SD. While at USD he was active in Beta Theta Pi fraternity and KUSD Radio.  He received a BA in Business Administration from Yankton College in 1954.  On December 8th, 1950, Jim married Shirlee Enquist, his wife of 51 years and to this union 5 children were born.  Additionally, in 1950 Jim became one of the founders of Morgen Manufacturing Company, becoming general manager in 1956 and President and Chief Executive Officer in 1964.

Jim was a leader both nationally and locally in his industry.  He was a fellow of the American Concrete Institute, where he chaired two national committees. He was active in the National Association of Manufacturers, became a member of the Young President’s Organization in 1967 and joined the World Business Council in 1977.  In South Dakota he was a founder and first chair of the South Dakota Manufacturers’ and Processors’ Association, served on the South Dakota Industrial Development Expansion Agency Commission and the South Dakota Safety Council.  Morgen Manufacturing was awarded the E Award in 1981 and the E Star Award in 1991 for exports.  Jim was also active with the Yankton Manufacturers Association, and Yankton Chamber of Commerce.

In addition to his professional achievements, Jim was active in Civic and Fraternal Organizations including Christ Episcopal Church, Free Masonry, holding the 33rd degree and was a member of El Riad Shrine, the Elks Club, the American Legion and Community Forum.  He served on the Board of Directors of the Children’s Care Hospital and School for 23 years and on the University of South Dakota Foundation for 20 years.

Jim established many family traditions that are carried on today by his children and grandchildren.  He enjoyed being a Missouri River Rat and spent most summer weekends boating and floating in the Missouri River.

Jim was proceeded in death by his wife, Shirlee in 2002; his sister, Ann Apted and his parents.