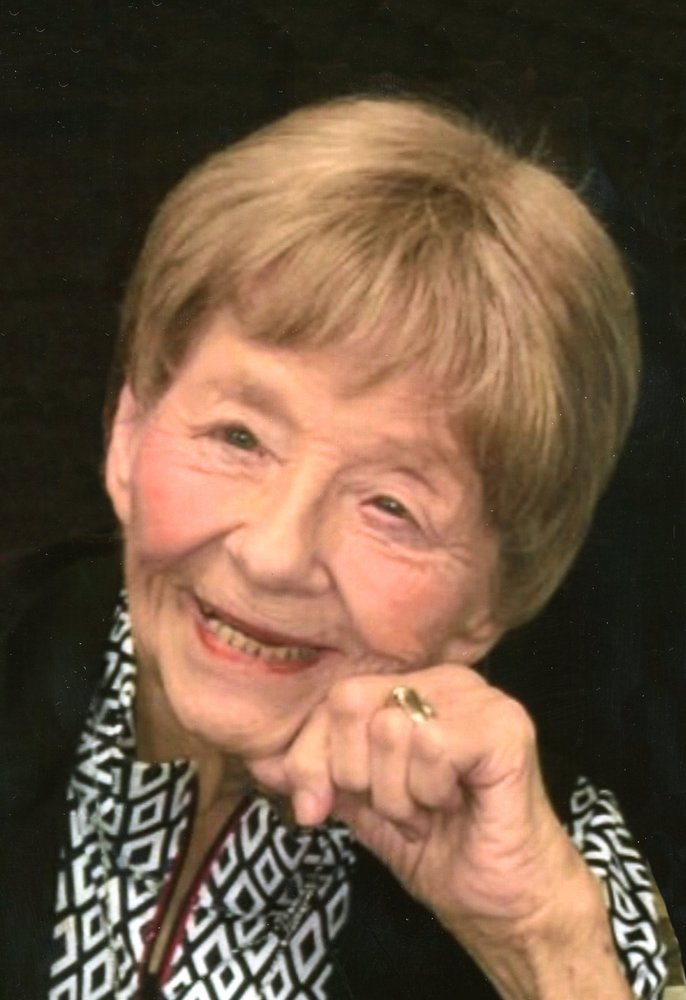 Norma E. Iverson was born on January 26, 1936 in Colton, SD to Gaute and Ingeborg (Hovdeness) Odland. She was confirmed at West Wall Lake Lutheran Church, attended country school and graduated from high school in Hartford, South Dakota in 1954 where she was active in music and cheerleading. She was united in marriage to the love of her life, K. Deane Iverson, on August 24, 1957 at East Side Lutheran Church in Sioux Falls, South Dakota. They moved to Vermillion and then to Yankton in 1960. Norma was a stay at home “mom” until all children were in school. She worked in the Yankton County Director of Equalization Office, Cortrust Bank for 17 years, and Fantle’s Department store in her retirement years. She especially enjoyed greeting customers and friends at the bank drive through window. Norma was a long-time member of Trinity Lutheran Church and was involved in the choir and numerous volunteer activities. She thoroughly enjoyed being a member the General Federation of Women’s Club, the Red Hat Society, numerous bridge clubs, and spending time with friends. Family was everything to Norma. Her biggest blessing was being a mother and a grandmother. She cherished spending time with her family whether it was playing Yahtzee, Rummikub, attending children and grandchildren’s sporting events, or daily FaceTime calls. She was truly the strongest and most competitive person that we have had the privilege of spending our lives with. Christmas time and our traditions always had a special place in her heart. This last Christmas together was truly a blessing. In Norma’s own words, “Just remember that I have had the greatest life I could ever imagine. I am so grateful…” Left to cherish her memory include: son, David Iverson of Springfield, NE; daughter, Stephanie (John) Boyle of Eden Prairie, MN and their son, Andrew (Rachel) and daughter, Megan; daughter, Pam (Dan) Fedders of Yankton, SD and their daughters, Emily, Ellison, and Sadie; as well as nieces, nephews, special friends, and many others who considered her “Grandma Norma”. She was preceded in death by her parents; loving husband, K. Deane Iverson; brothers, Carrol (Donna May) and Glenn Odland, and sister Donna Jean (Howard) Nelson. In lieu of flowers Norma requests that memorials be directed to Children’s Miracle Network, P. O. Box 5039, Sioux Falls, SD 57117 or Trinity Lutheran Church, 403 Broadway Ave, Yankton, SD 57078.
To send flowers to the family or plant a tree in memory of Norma Iverson, please visit Tribute Store
Friday
10
January