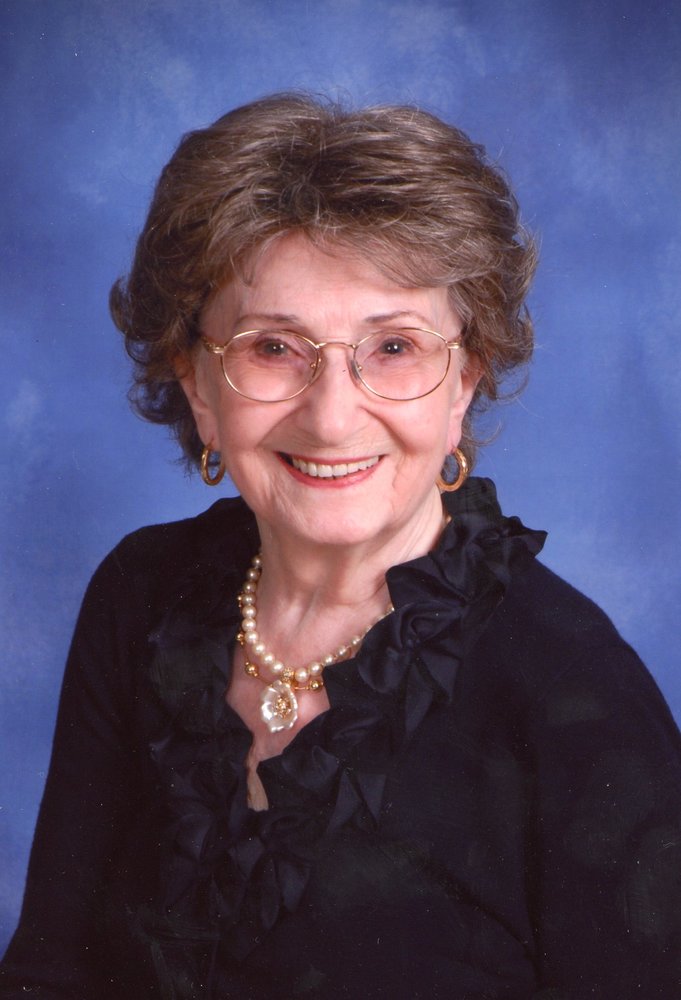 Norma was born February 21, 1919 in Menno, SD to Walter and Metha (Mutschelknaus) Heiser. She was baptized on April 20, 1919 and confirmed March 21, 1933 by Rev. Hildebrand at Immanuel Lutheran Church, Menno, SD. Norma graduated high school in 1936 and worked for a short time in Sioux Falls. She married Rudy (Rudolph) G. Kirschenman on August 20, 1937, a union which would last 73 ½ years. They farmed north of Menno for several years. In 1941 they moved to California, returning to Menno in 1945 and eventually settling on a farm on the south western edge of Menno city limits. Norma and Rudy had no children but opened their home to several of Norma’s siblings for a number of years. Norma lived in her own home until 2013 when she moved to Menno Olivet Care Center. Norma was an avid reader, enjoyed doing crossword puzzles, Scrabble and playing bridge with her card club group. She enjoyed music and sang with the Ladies Quartette at Salem Reformed Church where she faithfully attended. Norma is survived by a sister, Karen Steffen of Brandon, SD; two brothers, Dale (Aline) Heiser of Westland, MI and Jim (Lin) Heiser of Omaha, NE and numerous nieces and nephews. Norma was preceded in death by her parents; her husband Rudy; and her brothers: Donald Heiser, Alan Heiser, Gary Heiser.
To send flowers to the family of Norma Kirschenman, please visit Tribute Store
Saturday
25
January