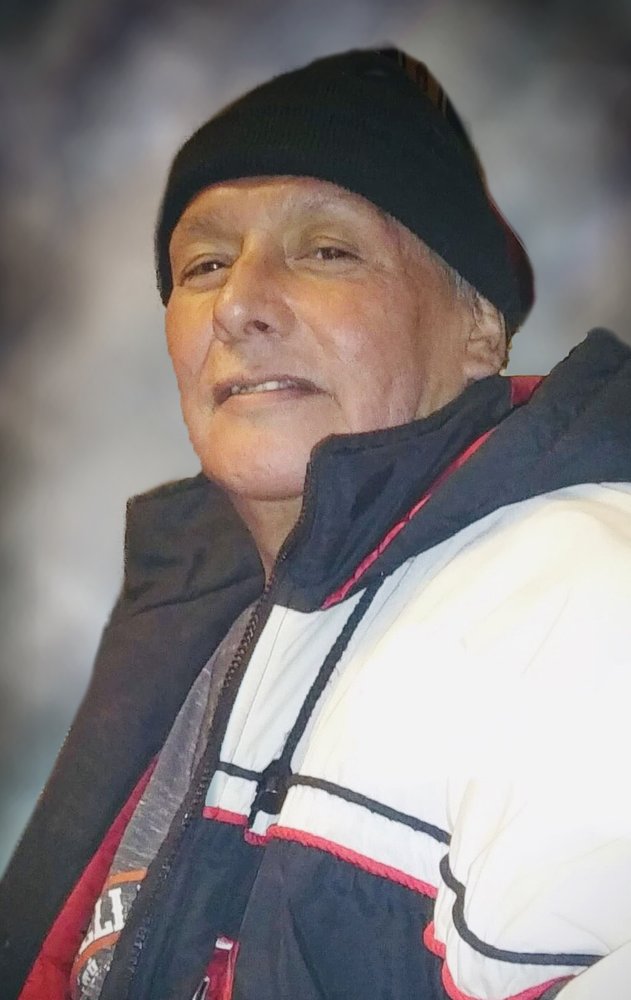 Thomas James Goodteacher was born October 18, 1961 in Sioux City, IA to Emil and Julia (John) Goodteacher. He graduated from Santee Community School in 1981. He worked for IBP in Sioux City. Tommy then returned to Santee and worked for the Santee Community School. He took classes at NICC while working for the Santee Transit. He worked with his brother, Elmer to fix up Howe Creek Church and then went home with Elmer to Denver to help him do some work. Tommy was very outgoing and social. He liked to visit and have a good time. He was a very generous person. He would give you the shirt of his back. He had a great sense of humor and always made someone laugh. Tommy is survived by his brothers, Elmer (Sherry) Goodteacher of Denver, CO, Emil Goodteacher, Jr. of Yankton, SD and Stevie Goodteacher of Santee, NE; sisters, Priscilla (Marion) Brandt, Theresa DeCory, Sharon Yellow Cloud, all of Santee, NE and numerous nieces and nephews. Tommy was preceded in death by his parents, Emil and Julia (John) Goodteacher; brothers, Roger Goodteacher and PeeWee Goodteacher; sisters, Juliann Godfrey and Joanie Saul and five grandchildren.
To send flowers to the family or plant a tree in memory of Thomas Goodteacher, please visit Tribute Store
Wednesday
6
May