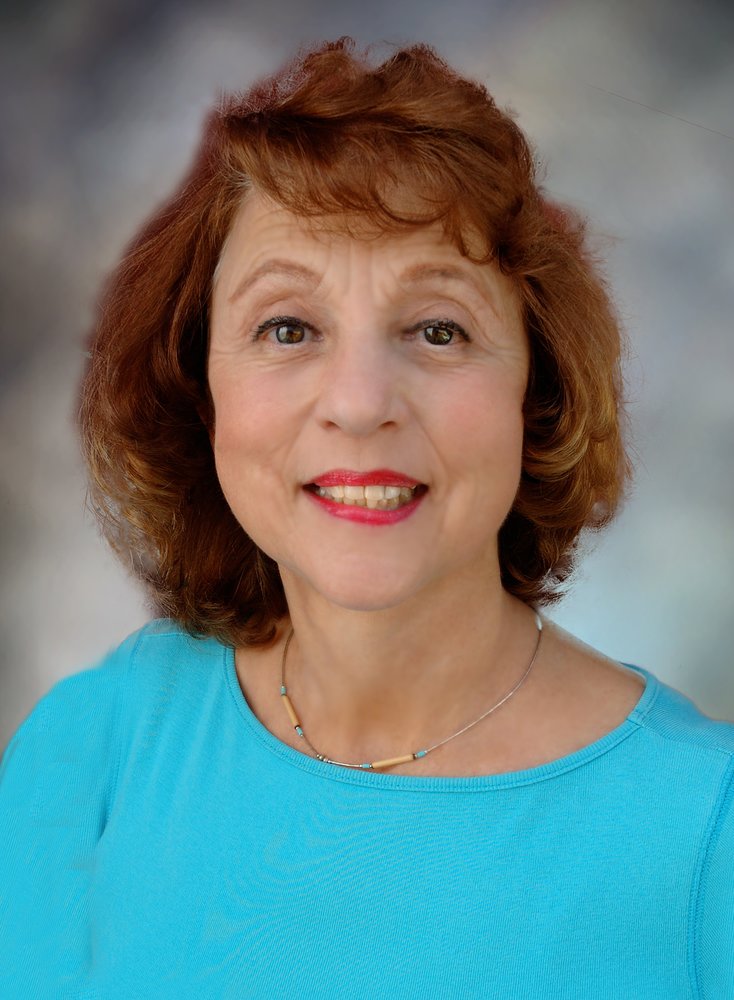 Joan Neubauer, age 85 of Yankton, SD passed away Wednesday, November 11, 2020 at Avera Sister James Care Center, Yankton, SD.  Funeral services will be 10:30 AM, Saturday, December 12, 2020 at the 1st United Methodist Church, Yankton, SD.  Burial will be in the Yankton Cemetery, Yankton, SD.  Visitations will be 5 to 7 PM, Friday, December 11, 2020 at the Opsahl-Kostel Funeral Home & Onsite Crematory, Yankton, SD with Memory sharing at 7:00 PM.  Visitations will resume one hour prior to the service at the church.  Due to COVID-19 concerns, live streaming of Joan’s services can be found at: https://www.facebook.com/opsahlkostel/live. Those wishing to attend are asked to wear a mask and to practice social distancing guidelines.  Online condolences may be sent at:  www.opsahl-kostelfuneralhome.com.  Arrangements are under the direction of Opsahl-Kostel Funeral Home and Crematory in Yankton.

Joan was born October 18, 1935 to Hubert Charles and Blanche (Pierce) Bunnell in Palo Alto, CA, the first of four children. Both parents were from Nebraska but were employed as magazine representatives with "Children's Activities", a precursor to the "Highlights" magazine, and they traveled the west and mid-western part of the United States in those positions. Soon after Joan's birth, the family moved to Yankton, SD, after a brief stay in Norfolk, NE with Hubert's parents, Dr. Willis, and Pearl Bunnell. Joan attended Webster, Beadle, Garfield, Central and Yankton High School, graduating from the latter in 1953. At YHS she was a member of the debate and declam team, the staff of the Woksape and the yearbook, the Drill Team, the chorus and glee club, the Latin Club, and others. She particularly enjoyed participating in plays during all those years. She entered Yankton College in the fall of 1953 and continued until 1956, graduating after only 3 years, cum laude with a BA degree.

Joan was married to Donald R. Klein, a graduate of the Yankton College School of Theology, in September 1956; the couple traveled across country to the Bangor Theological Seminary in Bangor, Maine, where Kevin Charles was born in December, 1957. A return trip east across the country took the family to Oregon and in June, 1964 Joan was awared a summa cum laude MA degree from Pacific University in Oregon, with specialization in speech rehabilitation. She embarked on a long and successful career on the West Coast in public education including classroom teaching, specialization services, guidance services and administration, for which she was often honored.

Joan and Don were divorced in 1977 and she married Harold "Hal" Neubauer (deceased) 3 years later. New opportunities opened up in southern California where she expanded her educational influence into providing leadership and counseling for adult education. She also found opportunities to pursue her love of theater and built a resume' of participating in more than 100 productions in theaters in the larger Los Angeles area, receiving many awards for her performances. These honors led to her being elected to the Yankton High School Fine Arts Hall of Fame in 2005.

In 2008 Joan returned to Yankton, where she had long considered "home", and brought her energy and enthusiasm into leadership and volunteerism locally. A dedicated alumna of Yankton College, Joan had been a member of the Board of Trustees for that institution since 1994 and was elected as Chair in 1988. Moving back to the community gave her the opportunity to revitalize the outreach of the college in terms of public awareness and communication with the alumni body. She was tireless in her efforts to solidify the place of Yankton College and the legacy of the Ward family into the history of South Dakota and the life of Yankton. In addition to her involvement with the YC work, she served on the Boards of and presided as chair for many local organizations, including the Cramer-Kenyon Heritage Home, the Yankton County Historical Society, the Yankton Senior Citizens Center, the Yankton Children's Choir, the General Federation of Women's Clubs, Yankton Area Retired Teachers, Yankton Area Arts, the Federal Prison Camp Community Liaison Board and the First United Methodist Church, among others.  Her devotion to her church was seen through her financial support, her membership in the choir, her volunteering for committees, projects, lay speaking, confirmation mentoring and community-based meals, all of which had been fostered when she was a child and belonged to the church which once was on 4th Street, just east of the Masonic Temple where she had been a proud member of Jobs Daughters.

Joan and her son, Kevin Klein, remained "best friends" throughout her life, even though her return to Yankton meant that they were separated by 1600 miles. They shared a love of music, card playing, interactive computer gaming and were loyal fans of the Chicago Cubs and the Notre Dam Irish. She was highly involved with her granddaughter, Christina "Dahkota" Klein Monarrez, whose daughter, Sydni, was the absolute star on the Christmas tree of Joan's life. Two younger great-grandchildren, Cash and Nova, completed the family roster.

Joan's family meant everything to her; as the oldest of the 4 children, she led them to depend hugely on and cherished one another.

Joan is survived by her 2 beloved siblings, Barbara (Jack) Haney of Whittier CA and Gary (Marie) Bunnell of Riverside CA., as well as 4 nieces and nephews, several great-nieces and nephews, many cousins and a whole crowd of friends nation-wide, including decades of Yankton College alumnae, all whom she considered her family.

Joan was preceded in death by her younger brother, Gene Bunnell (Marianne), who died unexpectedly on December 8, 2015 in Oregon.

When the Golden Gates are opened and the curtain is slowly raised, you can bet that Joan will be center stage with roses for all her friends, followers, and family.

To send flowers to the family or plant a tree in memory of Joan Neubauer, please visit Tribute Store
Friday
11
December