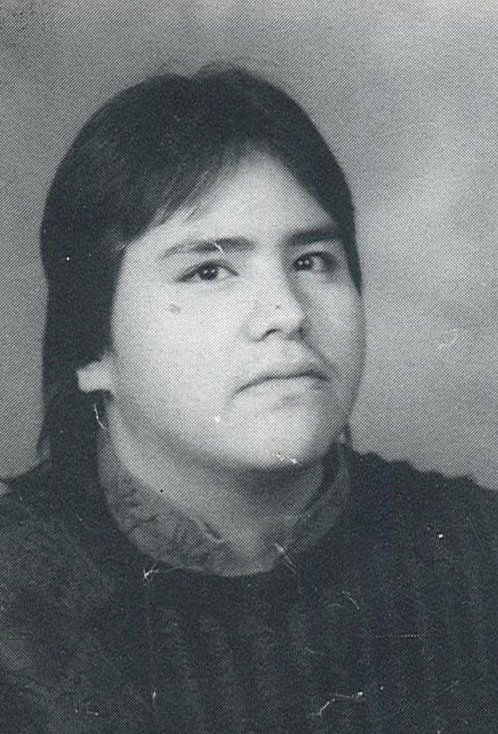 Wilson ‘Stevie’ Freemont III, age 50 of Yankton, SD passed away on Sunday, January 3, 2021 at his residence in Yankton.  Funeral service will be 12:00 PM, Saturday, January 9, 2021 at Oyate Oyanke Community Center, Santee, NE with Rev. James Marrs officiating.  Cremation will take place after the service with burial of his cremated remains at a later date.  Visitations will begin at 5:00 PM, Thursday, January 7, 2021 and continue until service time on Saturday with a prayer service each evening at 7:00 PM.  Online condolences may be sent at: www.opsahl-kostelfuneralhome.com.

Wilson passed away on Sunday, January 3rd at his home . Wilson Stephen Freemont lll was born on October 13 1970 in Sioux City IA, a son of Naomi Alice (Thornton) Freemont and Wilson Charles Freemont Jr . He was a graduate of Flandreau Indian school and continued his education attending the University of South Dakota, from there on he pursued a vocation in Brick Masonry in Boxelder job corps in Nemo SD.

He traveled to many places and worked many jobs before returning home to Santee NE and helping raise his 3 nephews Alexander, Joshua and David.  He became a self-employed artist and made many drums, paintings, crafts and was also an all-around jack of all trades .

He was preceded into death by his grandparents, mother Naomi, Father Wilson and many beloved aunties uncles and cousins. And his dear furry companions chewy and gizzy.