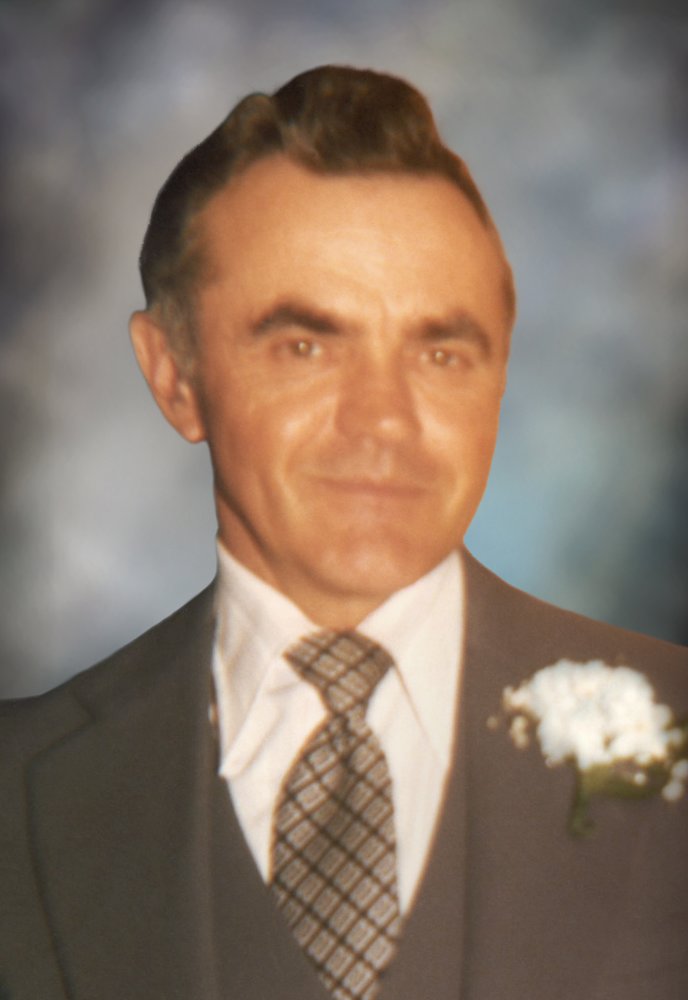 Robert W. Massey, age 90 of Yankton, SD passed away on Monday, March 15, 2021 at Avera Sister James Care Center in Yankton.  A funeral mass will be 10:00 a.m. Friday, March 19, 2021 at Sacred Heart Catholic Church in Yankton with the Rev. Fr. Larry Regynski as Celebrant.  Burial will follow in St. Boniface Idylwilde Cemetery, rural Freeman, SD.  Visitation will be 5 to 7:00 p.m. Thursday, March 18 with a 6:30 p.m. vigil service at the Opsahl-Kostel Funeral Home and Crematory.  There will also be visitation for one hour prior to service time at the church on Friday.  A livestreaming of Bob’s service will be available at:  https://www.facebook.com/opsahlkostel/live.  Online condolences may be made at:  www.opsahl-kostelfuneralhome.com.  Arrangements are under the direction of Opsahl-Kostel Funeral Home in Yankton.

Robert farmed with his parents until he was drafted into the U.S. Air Force in 1951.  Just prior to his entry into the service, he and his brother Ed worked for approximately six months at John Morrell and Company in Sioux Falls.  Robert served his country stateside during the Korean Conflict as a mechanic, stationed at Sheppard Air Force Base in New Hampshire, and later at Bangor, Maine, and then exiting the military in 1955, having achieved the rank of Staff Sergeant.  Shortly thereafter, he purchased a farm from his uncle, Louis Dangel, and farmed his entire life fifteen miles west of Viborg, SD.  He was united in marriage to Janice Haberer on June 4, 1959, and is survived by her.  To this union were born ten children:  Joe Massey, Yankton, SD, Jim (Deb) Massey, Olivet, SD, Steve Massey, Yankton, SD, Bill Massey, Menno, SD, Valerie (Les) Punt, Brookings, SD, Larry Massey, Menno, SD, Dan (Debra) Massey, Yankton, SD, Helen (Tom) Novak, Yankton, SD, Frank (Stacey) Massey, Olivet, SD, and Raymond (Audrey) Massey, Menno, SD; twenty-one grandchildren; fourteen great-grandchildren.

Upon retiring and moving to Yankton in 1992, he made his rounds helping those of his boys that farmed, and visiting the ones that did not.  He will be remembered as a very fair and generous man.

Robert was preceded in death by his parents, William and Rose; his son Joseph; his daughter Valerie; and his brother Edward.

To send flowers to the family or plant a tree in memory of Bob Massey, please visit Tribute Store
Thursday
18
March

Share Your Memory of
Bob
Upload Your Memory View All Memories
Be the first to upload a memory!
Share A Memory
Send Flowers