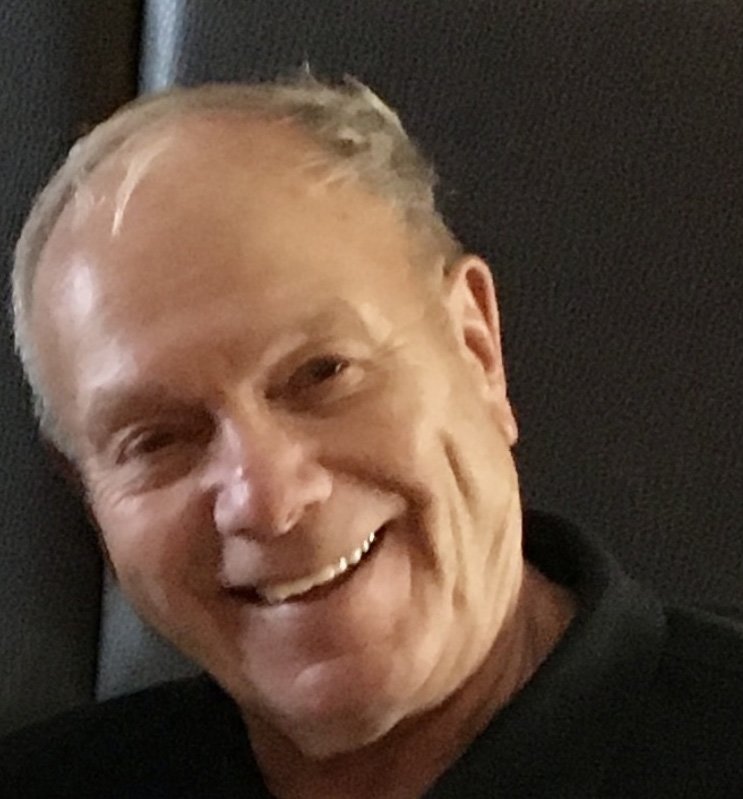 Ellef Theodore Jordahl, age 77 of Yankton, SD passed away on Thursday, August 12, 2021 at Avera Sacred Heart Hospital in Yankton.  A memorial funeral mass will be 10:30 a.m. Wednesday, August 18, 2021 at St. Benedict Catholic Church in Yankton with the Rev. Fr. Thi Pham as Celebrant.  Burial of cremated remains will follow in Sacred Heart Cemetery.  Visitation will be 5 to 7:00 p.m. Tuesday, August 17 at Opsahl-Kostel Funeral Home and Crematory in Yankton with a 7:00 p.m. vigil service and holy rosary.  Live streaming of Ellef’s services can be found at:  https://www.facebook.com/opsahlkostel/live.  Online condolences may be made at:  www.opsahl-kostelfuneralhome.com.  Arrangements are under the direction of Opsahl-Kostel Funeral Home and Crematory in Yankton.

El was born August 9, 1944 in Mankato, MN to Ellef & Wilhelmina Jordahl, Sr.  He married Corriene Ann Kool April 26, 1966 at St. Rose of Lima Catholic Church in Crofton, NE.  He was employed by the Yankton Ford Dealership as the Parts Manager for 46 years.  He served in the National Guard, and was an active member of the Catholic Community, which included being a Eucharistic Minister, board member, and helping with Meals on Wheels.

El was proceeded in death by his infant son, Shawn, his parents, and his sister Julia.

To send flowers to the family or plant a tree in memory of Ellef Jordahl, Jr., please visit Tribute Store
Tuesday
17
August