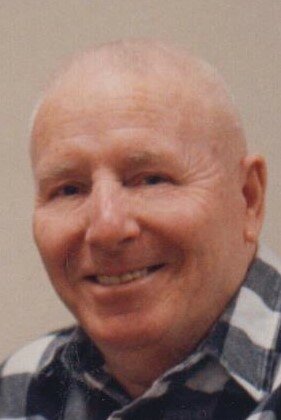 Please share a memory of Denver to include in a keepsake book for family and friends.
View Tribute Book

Denver was born October 18, 1932 to Emerson and Pearl (Ridgeway) Brown in West Virginia.  He joined the service at a young age, and after his honorable discharge he worked at various jobs including security, maintenance, and general labor.  On July 16, 1988, he married Meriam Dwyer.  Denver and Meriam lived at Cedar Village Assisted Living in Yankton until Meriam’s passing on January 18, 2020.  Denver continued to reside at Cedar Village where he was known for his jokes and charismatic personality.  He was strong in his walk of faith, and his favorite song was “Amazing Grace.”

Denver is survived by many nieces, nephews, and his Cedar Village family.

He was preceded in death by his parents; his wife Meriam; five brothers and five sisters.

To send flowers to the family or plant a tree in memory of Denver Brown, please visit Tribute Store
Friday
9
September