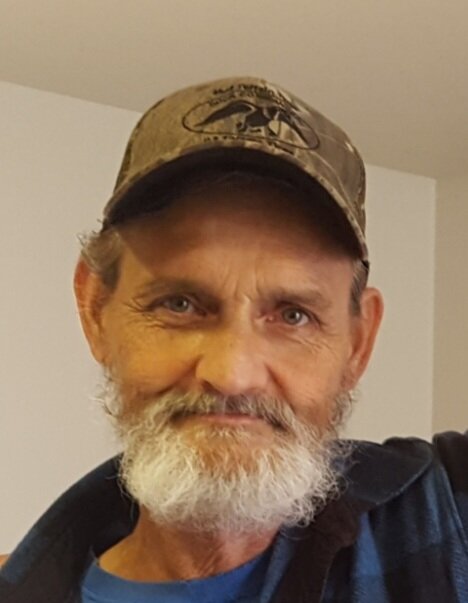 Please share a memory of Randy to include in a keepsake book for family and friends.
View Tribute Book

Randy Jensen, age 67 of rural Mission Hill, SD passed away unexpectedly on Wednesday, September 7, 2022 at his home.  There are no services planned.  Online condolences may be made at:  www.opsahl-kostelfuneralhome.com.  The Opsahl-Kostel Funeral Home and Crematory of Yankton, SD is assisting the Jensen family.

Randy Eugene Jensen, the son of Robert and Betty (Roach) Jensen, was born August 7th, 1955 in Wagner, SD. His early years were spent in Utah but his family moved back to South Dakota where he would then stay the remainder of his years. He was a laborer, entrepreneur, and business owner throughout his life being mostly involved in the family businesses of Jensen’s Steel and Pipe and Jensen’s Scrap Metal in Yankton, SD. Randy went on to open Parkston Scrap and Recycling in 1990 and moved back to Yankton, SD with his family in 1999 to join the family business of Jensen’s Scrap Metal once again. Randy continued this line of work until his retirement.

Randy enjoyed fixing things, working on vehicles and equipment, and spending time with his family. His greatest joy was time spent in the Black Hills of South Dakota where the Jensen family had property and spent many a years four-wheeling, motorcycling, and enjoying the sound of the wind through the pine trees.

To send flowers to the family or plant a tree in memory of Randy Jensen, please visit Tribute Store

A Memorial Tree was planted for Randy
We are deeply sorry for your loss ~ the staff at Opsahl-Kostel Funeral Home & Crematory
Join in honoring their life - plant a memorial tree
Services for Randy Jensen
There are no events scheduled. You can still show your support by sending flowers directly to the family, or planting a memorial tree in memory of Randy Jensen.
Visit the Tribute Store
Share A Memory
Send Flowers
Plant a Tree