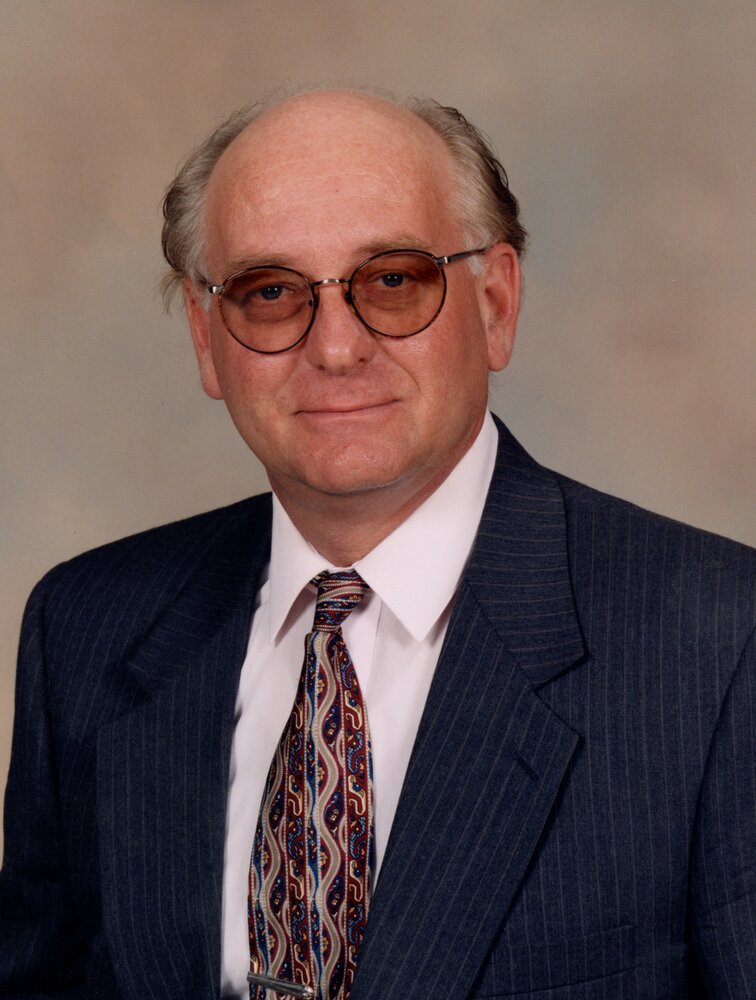 Please share a memory of Roger to include in a keepsake book for family and friends.
View Tribute Book

Roger Dennis Shreve was born to Boyce and Edna (Anderson) Shreve on June 27th, 1943 in Yankton, South Dakota. He was baptized and confirmed at Sacred Heart Catholic Church and attended Sacred Heart School.

Roger joined the workforce at a young age working with his dad’s race horses throughout the state. He laid carpet for Montgomery Ward and was a custodian for Sacred Heart School for several years.  He bought several properties and became a landlord which he was doing until his health began to fail. In his earlier years, he was very involved with Big Brother & Little Friends, Prison ministry, Knights of Columbus, Antique Auto Club, and UCT Club.

He was preceded in death by his parents, one brother John and 3 brothers-in-law, Fred Lema, Jack Pickart, and Jim Haberman.

In lieu of flowers, the family prefers memorials be directed to, Angelhaus, Pathways Shelter for the Homeless, River City Domestic Violence Center or ZoeCare.

To send flowers to the family or plant a tree in memory of Roger Shreve, please visit Tribute Store
Friday
25
November

Look inside to read what others have shared
Family and friends are coming together online to create a special keepsake. Every memory left on the online obituary will be automatically included in this book.
View Tribute Book
Share A Memory
Send Flowers
Plant a Tree