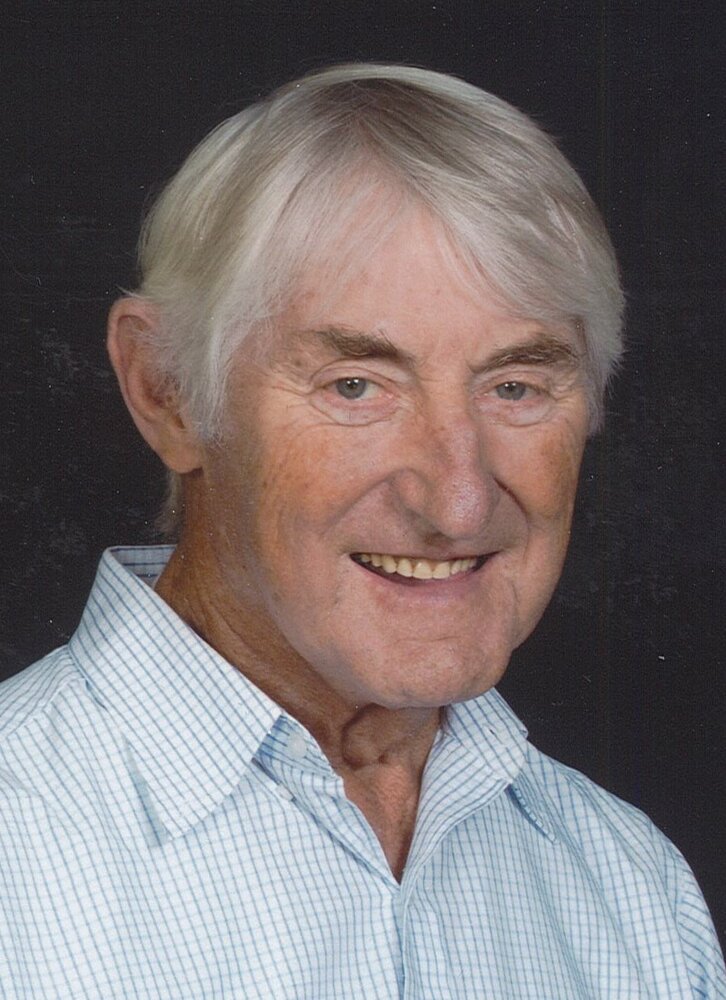 Ron Tappe, age 82 of Yankton, SD passed away early Wednesday, October 20, 2021, at the Avera Heart Hospital, Sioux Falls, SD.  Memorial Mass of Christian Burial will be 10:30 am, Tuesday, October 26, 2021, at Sacred Heart Catholic Church, Yankton, SD with Rev. Thi Pham officiating. Burial will be in the Hillcrest Cemetery, Norfolk, NE at approximately 2:00 pm, Tuesday afternoon. Visitations will be 5 to 7 pm, Monday, October 25, 2021, at the Opsahl-Kostel Funeral Home & Onsite Crematory, Yankton, SD and then one hour prior to the service at the church. Online condolences may be sent at: www.opsahl-kostelfuneralhome.com.

Ron was born October 20, 1939, in Butte, NE to William and Alma (Lueken) Tappe. He attended Sacred Heart High School in Norfolk, NE and Norfolk Junior College. Ron married Joan Rees in 1959. He was transferred to Yankton with Gibson Discount Center in 1969 and was store manager for Sherwin Williams Company for 25 years, retiring in 2005.

Ron was a member and former President of Yankton Sertoma Club. He was also a member of Hillcrest Country Club from 1970-2019. Ron was elected Yankton City Commissioner from 1982-2004 including three years as Mayor. He was a former member of Yankton Park Board and Planning Committee, among others.

Ron was preceded in death by his parents; brothers Harold Tappe and Don Tappe; and sister Loretta Ludemann.

To send flowers to the family or plant a tree in memory of Ron Tappe, please visit Tribute Store
Monday
25
October